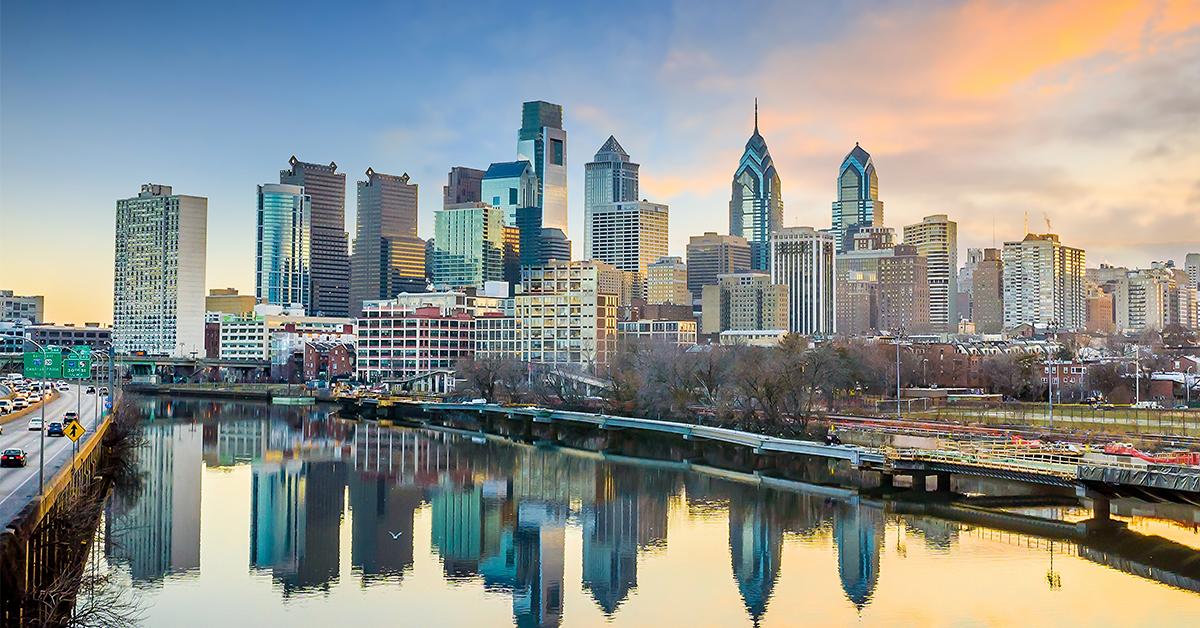 The U.S. commercial real estate market has been growing steadily over the last eight years, and this trend is expected to continue for at least the next two years. Nationally, the retail market has taken some hits with high profile bankruptcies and downsizings, but e-commerce has picked up the slack with significant growth in retail-oriented warehouses and logistics facilities.

The Philadelphia area, and eastern Pennsylvania as a whole, has followed suit keeping up with and often outpacing the most robust portions of the national markets. Distribution facilities have grown at a rate of 10% annually in eastern PA, mostly along the I-78 and I-81 corridors, with over 10 million feet of absorption in each of the last three years and just as much in the construction pipeline for the next three years projected. In addition to the state’s perimeter warehouse growth, there is a push to get closer to the heaviest population areas with last mile delivery services. We will see older mill and former manufacturing facilities being re-purposed in urban centers and near-in suburbs to be used as logistics and same-day delivery hubs. New, modern, high-bay warehouses will also emerge where land can be made available in or near the city, but this land is limited. Older, well-located buildings, near rail or cargo hubs, may be candidates for renovations or, more likely, removal to make way for new, functional warehouses to serve households with same-day or even two-hour delivery services.

The office market will continue a steady climb in occupancy, subject to new product coming on the market, with rents growing two – three percent annually. New product in Center City Philadelphia has reached a high water mark for asking rents, cresting over $50 per square foot for the first time in the city’s history. Led by medical, technology, bio-tech and supporting businesses, new office projects feature specialty designed buildings comporting to each industry’s needs. These facilities are rising next to shared, open-space office layouts. We-Work, a shared space pioneer, has become the largest tenant in New York City and has taken significant space in other major international cities, including Philadelphia. Despite not yet being profitable, their success in growth has spawned many competitors, each with the program of licensing space monthly to their customers as opposed to leasing, which has been the market standard until now.

The apartment market will continue to grow at a faster pace than home ownership. Construction costs are outpacing incomes, and we expect city and suburban rents will be forced to level or drop in the next two years. This, in turn, will slow the construction of new product. While Philadelphia rents have lagged those of New York and Washington, DC historically, those cities are also seeing downward pressures on rents due to lagging income and affordability indexes, so we expect a slowing of new product except in the best sub-market locations within each region.

In all, and barring extreme government policies affecting the real estate markets and income, we see the regional real estate markets continuing to grow at or above the levels of inflation, with a proportionate dispersion occurring between the city and the surrounding suburbs in class of real estate. 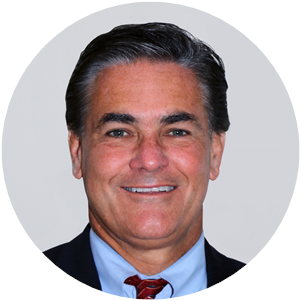