2021 – Looking Through the Windshield or the Rear-View Mirror?

As brokers, we are always looking towards the future, through the windshield, as opposed to looking at the past, in the rear-view mirror. However, our clients want us to make predictions based on what happened in the past. After all, analyzing history is what predicts the future, right? Well, we all know that looking in the rear-view mirror at 2019 certainly could not predict what would happen in 2020. So instead, let’s look out the windshield at the Phoenix industrial market.

In 2021, Phoenix will see tremendous industrial growth in all submarkets. There is not anywhere in the Phoenix metropolitan area that does not have some sort of new industrial construction happening. The Loop 303 corridor is the hottest submarket in Phoenix and—since that's where the big boxes live—will see the majority of new construction in terms of number of buildings as well as total square footage.

According to CoStar, the west valley (southwest and northwest submarkets combined) planned and under construction numbers show nearly 50 million square feet of industrial. How many of those will actually break ground? From what we are hearing, quite a few.

Even in other “infill” areas, such as the Sky Harbor Airport/Central Phoenix submarkets, developers are getting creative by buying old landfill and cement manufacturing facilities and creating new industrial parks.

Tempe is a landlocked city. No one believed there could be new industrial development, but it is happening. ViaWest Properties is under contract to purchase the former Insight Enterprises headquarters. The functionally obsolete office building will be demolished and replaced by two Class A warehouse distribution buildings, totaling 360,000 square feet.

Chandler—home to Intel—has also seen the last few land sites disappear. The Lotus project in west Chandler is fully leased and 2021 will see phase II under construction. The Chandler Airport submarket will see two to three new projects north of the airport in the Chandler Airport Center.

Moving east into Gilbert, EastGroup Properties’ Gilbert Crossroads phase I is fully leased and phase II is expected to be complete by mid-2021, bringing another 180,000 square feet to Germann Rd. Trammell Crow will also be bringing Park Lucero, phase II to market in Gilbert.

The east valley submarket with the most activity coming into 2021 is the Gateway submarket in east Mesa. One of the largest spec buildings ever built in Mesa, The Landing Phase II—a 486,000 square foot cross dock building—was completed in 2020. The building was fully leased to Dexcom upon completion. This deal opened the eyes of many developers that big box buildings may be viable in other markets besides the southwest valley. The area around the Phoenix/Mesa Gateway airport will see an explosion of industrial construction with projects breaking ground all along the 202 corridor.

The big news in North Phoenix, along the I-17 Corridor, is the announcement that the Taiwan Semiconductor Manufacturing Company will be building a new $12 billion factory. These stories are sometimes suspect, but TSMC backed it up by closing on 1,129 acres of land for $89 million. Similar to Intel’s presence in the southeast valley, the TSMC project will likely bring many supplier companies to the area, which will create a demand for additional industrial/service space in the Deer Valley submarket.

Going full circle back to Glendale, the Glendale Airport will continue to see new construction as well in 2021. This is a long established—but slow to grow—area. The last few improved sites in the area are now gone. Moving west of the 101 into Glendale, there are a number of farm sites in play. Seeing the success of Red Bull, Ball Container, and White Claw, both users and developers are in discussions with farmers to create several new opportunities.

As a broker in this market for 23 years, this is the first time I have seen completely new industrial submarkets appear where we never thought we would see industrial in the past. We have to keep our eyes looking through the windshield, with our sunglasses on, because the future of the Phoenix industrial market looks very bright. 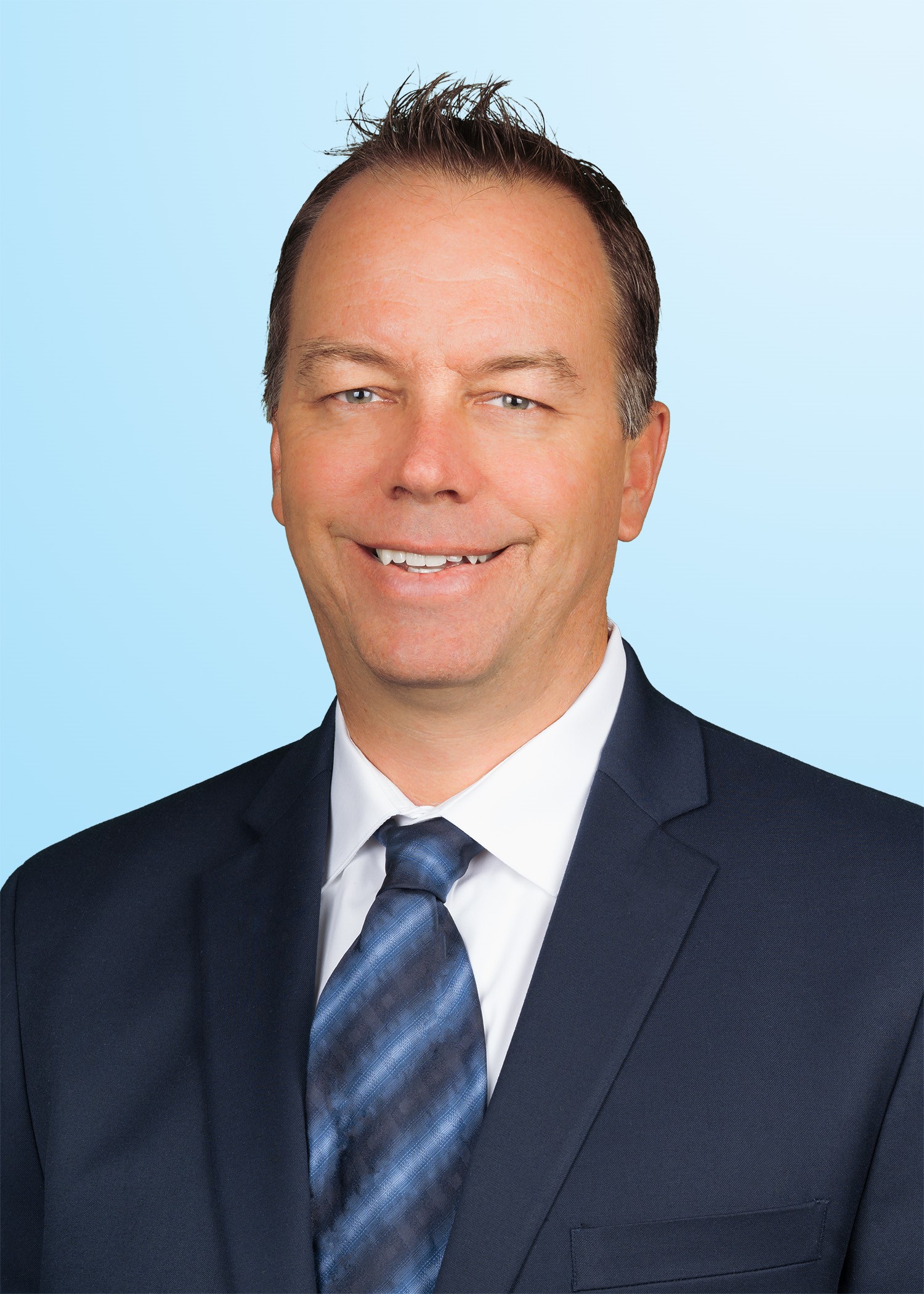