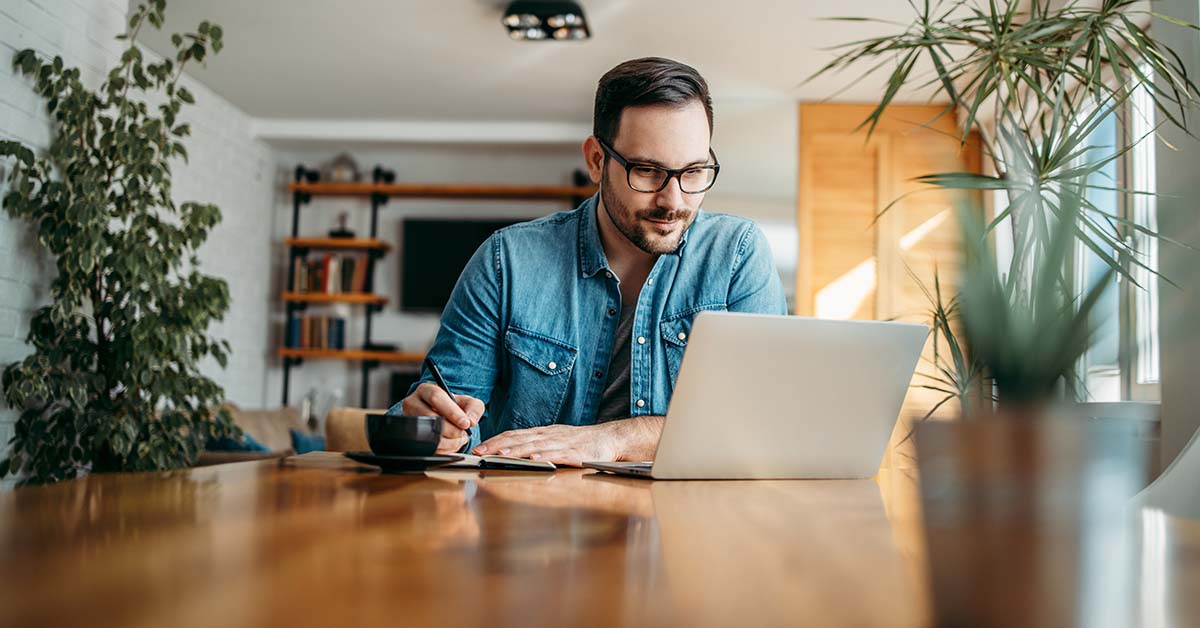 “I'm mad as hell and I'm not going to take it anymore,” declared the longtime news anchor Howard Beale in the 1975 film classic “Network.”

A similar debate is raging across the world about the future of work and there is a lot more at issue than how often to commute. The way of working that is emerging could alter the basic elements of our work life.

Today’s workforce seems more interested in a work-life balance than any previous generation. Microsoft’s 2021 Work Trend Index found that 41% of America’s workforce is considering leaving their employer this year, with many looking for better pay, benefits, and more worker-friendly policies. Make no mistake, we are in the midst of “The Great Resignation.”

With quit rates high and employees being selective, for now, workers seem to have the upper hand in negotiating with prospective employers. Employers are being forced to get creative and generous with benefits to attract new workers. Let’s take a look at what is in play in today’s employee revolution and what we might expect to see for the months (and years) ahead.

A recent survey by Chief Executive magazine shows that 44% of CEOs are more open now to explore new locations for their business, and more than 30% of CEOs are considering shifting or opening significant operations in a new state. And more often than not, those CEOs are eyeing Texas and Florida.

The quality of life in states like Texas and Florida and the ease of doing business there are two reasons for relocation. But moving also effectively gives employees an immediate 11-13% pay increase because they're not going to be paying California or New York taxes, two states seeing some of the biggest emigrations.

Remote work is the new normal

Remote work, in some manner, is here to stay as more and more workers migrate to businesses that offer work-from-home flexibility. But there are trade-offs that are not always immediately apparent.

According to Reuters, Google offers employees an internal salary calculator that shows how much they will be paid should they permanently work from home. It turns out, even if team members are based out of the same office, they are paid differently depending on where they live. For example, an employee living in Stamford, Connecticut, an hour from New York City by train, would be paid 15% less if they worked from home, while a colleague working from home in New York City would see no cut. As far as Google is concerned, the Big Apple has a higher cost of living than Stamford and thus, demands a higher salary. Screenshots obtained by Reuters also showed similar differences in the Seattle, Boston and San Francisco areas.

But as it turns out, employees value remote work so much, a pay cut may not be seen as a bad thing. Disability insurance company Breeze surveyed 1,000 Americans about what they would give up if their employer offered them full-time remote work:

By all indications, remote work is seen by many employees as the top priority.

The pressure to perform is growing

As many workers have shifted to working from home, their pressure to perform has increased. Some companies are pushing for greater digital monitoring of their staff in an effort to recreate the oversight of the office at home.

An NBC News investigation found that a call center in Latin America is pressuring its agents to sign a contract that lets their employer install cameras in their homes to monitor work performance. The contract, which employees are concerned about, allows monitoring by AI-powered cameras in workers’ homes, voice analytics, and storage of data collected from the worker’s family members – including minors.

The warehouse boom is wearing down workers

Warehouse growth has exploded during the pandemic and with it, a demand for workers. Many Amazon warehouse workers have spoken out about grueling conditions. And as retailers like Costco, Walmart and Target boost wages, warehouse workers have taken notice. After all, why make $16 an hour in a hot warehouse, when one can make $15 at Costco? Fearing an exodus of employees, warehouse employers are also raising wages, offering signing bonuses, adding flexible work hours and more PTO, or using labor management systems and robotic automation to help employees meet specific goals.

As we look ahead to the remainder of 2021 and the dawn of 2022, we should expect to see companies from a range of industries look for new ways to not only bring in fresh employees, but keep their existing team members happy at home, in the office, or if need be, even in sunny South Florida.

This article was originally published on Dallas Business Journal on October 1, 2021.