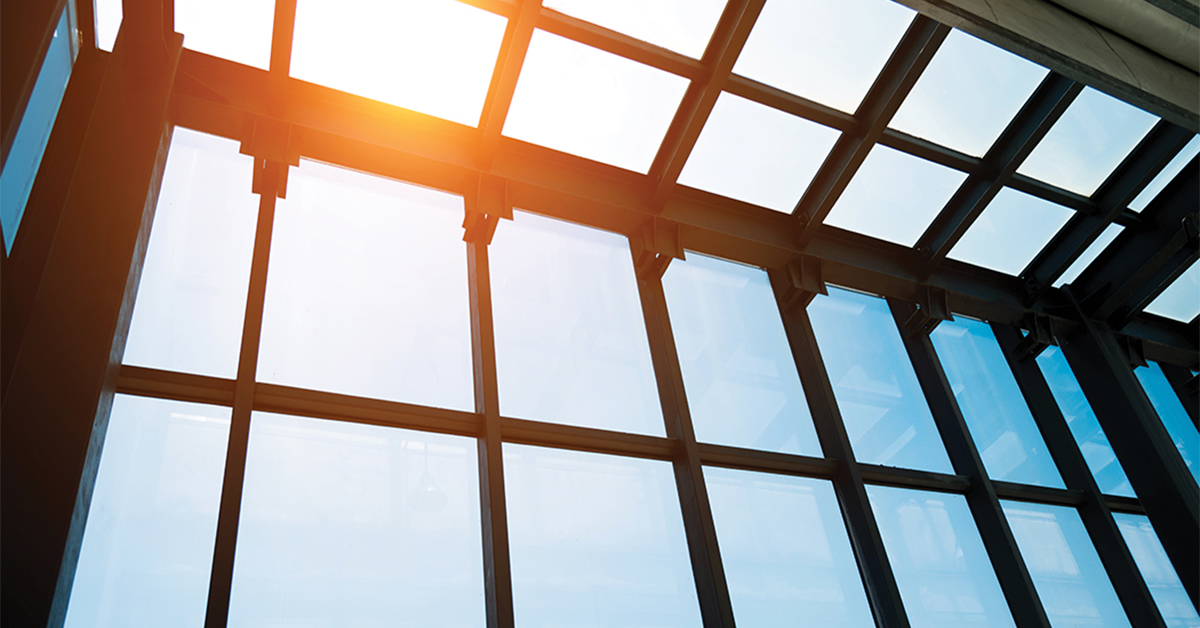 The Changing Status of Women in Commercial Real Estate

“Women don’t belong in this business. I’ve never seen one who can handle it.” That was what a commercial real estate broker once told Claire Roberts, SIOR, who today is vice president of Colliers International in Minneapolis/St. Paul. At that time—the early 1990s—Roberts had never considered a career in commercial real estate. But in response to the broker’s “absurd” claim, she decided to enter the field.

Leah Bailey, SIOR, vice president of industrial and office developments for Red Rock Developments in Charlotte, N.C., experienced a similar encounter during the same decade. She arranged a meeting with a well-known developer and was nonplussed when he arrived 45 minutes late, stood up for the entirety of the meeting, and eventually declared, “You are a woman, so don’t expect this to be an easy business to be in.”

Although Kristi Simmons, SIOR, principal of AQUILA Commercial in Austin, Texas, started out about 10 years after Roberts and Bailey, she too faced gender-based barriers. She recalls: “It was extremely hard as a young woman! It was hard to get in the door of prospects, it was hard to get senior-level brokers to call you back, and it was hard to find that initial first job. … I remember sitting in meeting after meeting and my only responsibility was hitting ‘next’ for the slide show.”

To what extent has the situation for women in commercial real estate changed since the ‘90s and ‘00s?

Simmons has observed significant changes over the two decades she’s been in the business. In recent years, she’s seen greater numbers of women leading brokerage teams and serving in executive-level positions. Hilary Shipley, SIOR, who was recently named partner at Colliers International in Savannah, Ga., is among the success stories. She feels fortunate to work with men who view a female team member as someone who provides “a different and valuable perspective.” According to Simmons, this kind of attitude is becoming increasingly common as more and more women across many industries join the C-suite.

Women’s attitudes have also changed, notes Roberts. In the past, she remembers, women were less likely to help each other out. After 25 years in the business, she now believes that “women have been empowered by women.” She attributes this development in part to the efforts of CREW Network, which creates opportunities for women to network with each other and interact with female role models and mentors.

But while the situation has improved for women in recent decades, there is clearly still progress to be made. In 2015, CREW published a benchmark study that found women represented approximately 35% of the real estate workforce in the U.S. and 37% in Canada. Yet a mere 9% of these women were in C-suite positions.

Read the full article in the Spring 2020 issue of SIOR Report now! 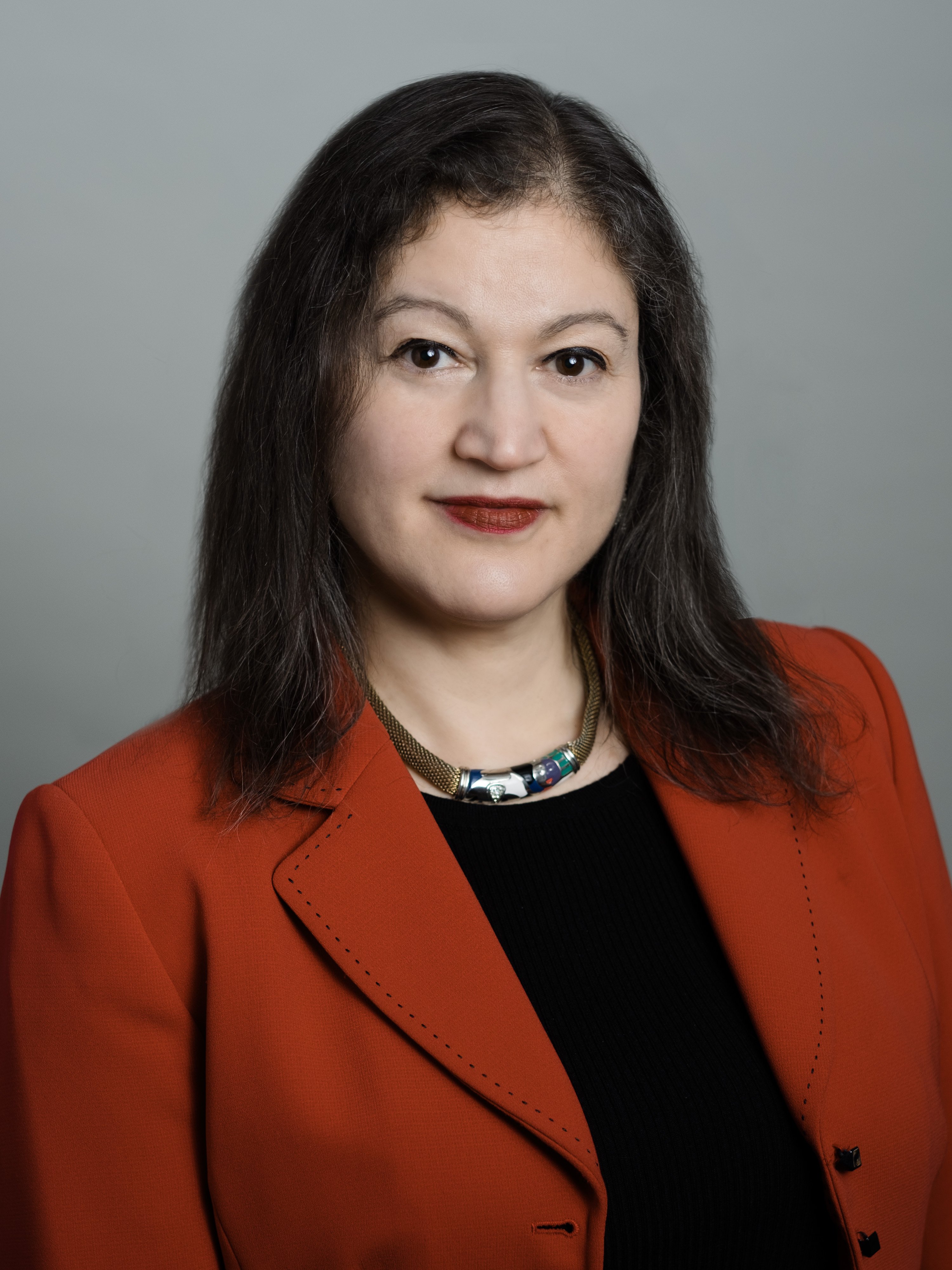