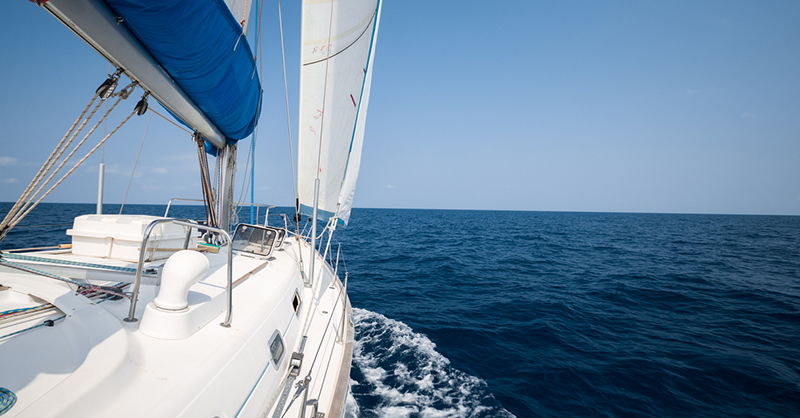 Austin, TX – The U.S. economy is in the midst of its second longest expansion in history – 106 months and counting – but for the CRE industry, that juggernaut may be reaching its peak. Although leading indicators are showing no signs of a recession, a slight cooling period may be in the offing in the major metros, according to real estate economist Dr. Mark G. Dotzour, who spoke at the SIOR Spring World Conference in Austin, Texas earlier this month. 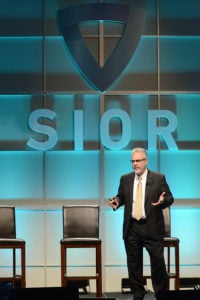 “I’m sensing that we’re approaching a cycle change in the market, and it varies from city to city and property type to property type,” said Dotzour during his Economic Update & Market Forecast entitled, “Clear Sailing Ahead”. In a follow up interview, he affirmed that, based on his analysis of multiple sectors in the economy, “it looks like 2018 and even moving into 2019, it will be a good year for job growth, which should continue to fill up real estate and support current levels with some rent increases – depending on the market.”

The concerns for a slowdown in growth, he contends, are more of a reflection of the realities of the naturally occurring real estate cycle than any specific factors in the market. Using the 2008 economic meltdown and subsequent ongoing recovery as a model, Dotzour detailed the process of a real estate cycle for the gathering, from the telltale signs of an early recession through its later stages, into early and late stage recovery, to peak, which some markets are currently at or headed towards. He opined that while most of the country is in the late stage recovery phase, many of the markets – particularly the large cities – are entering peak, with asset pricing leveling off and cap rates continuing to compress. All of which is prompting investors, including institutional and foreign capital, to look elsewhere for higher yields.

“While prices of real estate in our biggest markets appear to have peaked out – or are at least nearing a peak – second tier markets still have room to grow in terms of prices,” said Dotzour. “Stabilized assets have just gone up in value so much that people are starting to look for higher risk deals, so there’s a lot of interest in secondary and tertiary markets. So there are zero yields in those big markets on trophy properties, but that doesn’t mean that Wichita, Kansas still can’t deliver you good deals.”

While the natural progression of the economic cycle may mean lower yields for investors in stabilized core markets, the overall health of the economy is unquestionably robust. March marked the 90th consecutive month of job growth, the longest streak on record by far, and the unemployment rate remains at 4.1 percent, the lowest since 2000. Consumer confidence reached an 18-year high in February, and 61 percent of large corporate employers said they were planning to add jobs in Q1 of 2018 – up from 43 percent in Q4 of 2017.

Despite the positive indicators, there are a number of factors that could hinder or derail the expansion of U.S. economy, beginning with an increase in the long term interest rates. “To me, the biggest threat is the interest rate on the 10-year treasury,” said Dotzour, “and there’s only one thing that makes 10-year treasuries go up, and that’s the expected rate of inflation.” 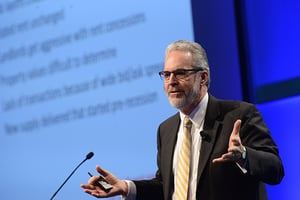 He cited three factors that could trigger inflation, beginning with the threat of civil wars in the nations of Syria and Iran (or disruptions in other major oil-producing nations), but added that he is less concerned as tensions have begun to ease in those countries. The second, and more pressing issue of concern is that with the nation at “full” employment, wage inflation will inevitably follow, said Dotzour. He is closely following the progress of Teamsters negotiations, and predicts if they receive a sizable increase, there will be a domino effect, with other unions achieving similar results. “And that will put pressure on companies to start raising prices,” he predicted.

His third concern is the mounting U.S. debt that was exacerbated by the $1.5 trillion tax cut and the additional $300 billion in debt that was incurred to prevent a government shutdown in February. “This is where it goes bad,” he cautioned, because foreign investors begin to sell off U.S. bonds, “and that’s when our interest rates go up.”

Despite the potential threats, Dotzour remains “bullish” on the CRE investment market, but cautioned that, “Now’s the time to be careful with leverage…you’ve got to be more careful when buying at the peak of a market and you’ve got to expect returns to be lower…because people who know what’s going on understand that at this stage of the market, yields are lower but you can still buy.” 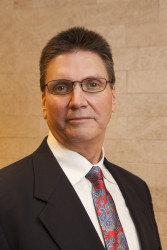