The following is an excerpt from the Winter 2020 SIOR Report cover story. Head over to our site for the full article.

The newspaper headlines are nearly universal, citing a “Pandemic recession,” with significant job losses, major industries—like travel and entertainment—in a tailspin, and little relief in sight. But a survey of SIORs from different parts of the country indicates that the current market for CRE growth is anything but a monolith. While some observers see recession-like trends stretching well into the next year, others say they have little to complain about.

While noting that COVID-19 has negatively impacted certain businesses, he says that Montana as a whole has seen growth, expansion, and a higher demand of buyers with a shortage of CRE hitting the market.

Jerry Fiume, SIOR, managing director, SVN | Summit Commercial Real Estate Group, LLC, Akron, Ohio, shares that prior to focusing on brokerage, he was a developer/builder for 25 years. “I am still involved with many investment projects,” he notes. “I lived through the Great Recession and I have an experienced lens to navigate through this recession.”

Regardless, however, he says he still sees a lot of CRE investment activity right now, although it may not continue for long. “I do more opinions of value right now as lenders start to get prepared to begin foreclosure processes,” he shares. “I think the economy will slow down more after the first of the year.”

In fact, he continues, the first half of 2021 after the election is going to be “ugly,” but he expects to see an upturn beginning in the third quarter of next year. “I hope I’m wrong, but the economy is artificially propped up right now.”

The one bright spot, he adds, is that because Dodd-Frank “is beginning to work,” this recession will be different than the last one. “Banks have enough capital reserves; I have not heard about bank problems,” he observes. “That may be a good thing, but at some point, you have to start paying the bills.”

Florida's Space Coast, however, is continuing to see “great economic growth,” according to Brian L. Lightle, SIOR, president/broker Lightle Beckner Robison, Inc., Melbourne, Fla. Much of the future in terms of the economy, he says, depends on who wins the election, as the policies of candidates “could not be more opposite.” He would not get more specific.1

However, he says, “Statewide, Florida is one of the strongest population growth states in the country and the problems caused by the pandemic in the Northeast have only accelerated this migration south. This growth also drives other service needs from the retail tenants, office spaces for professionals and industrial manufacturing, distribution, and logistics spaces.”

Want more? Check out the full Winter 2020 edition of the SIOR Report now. 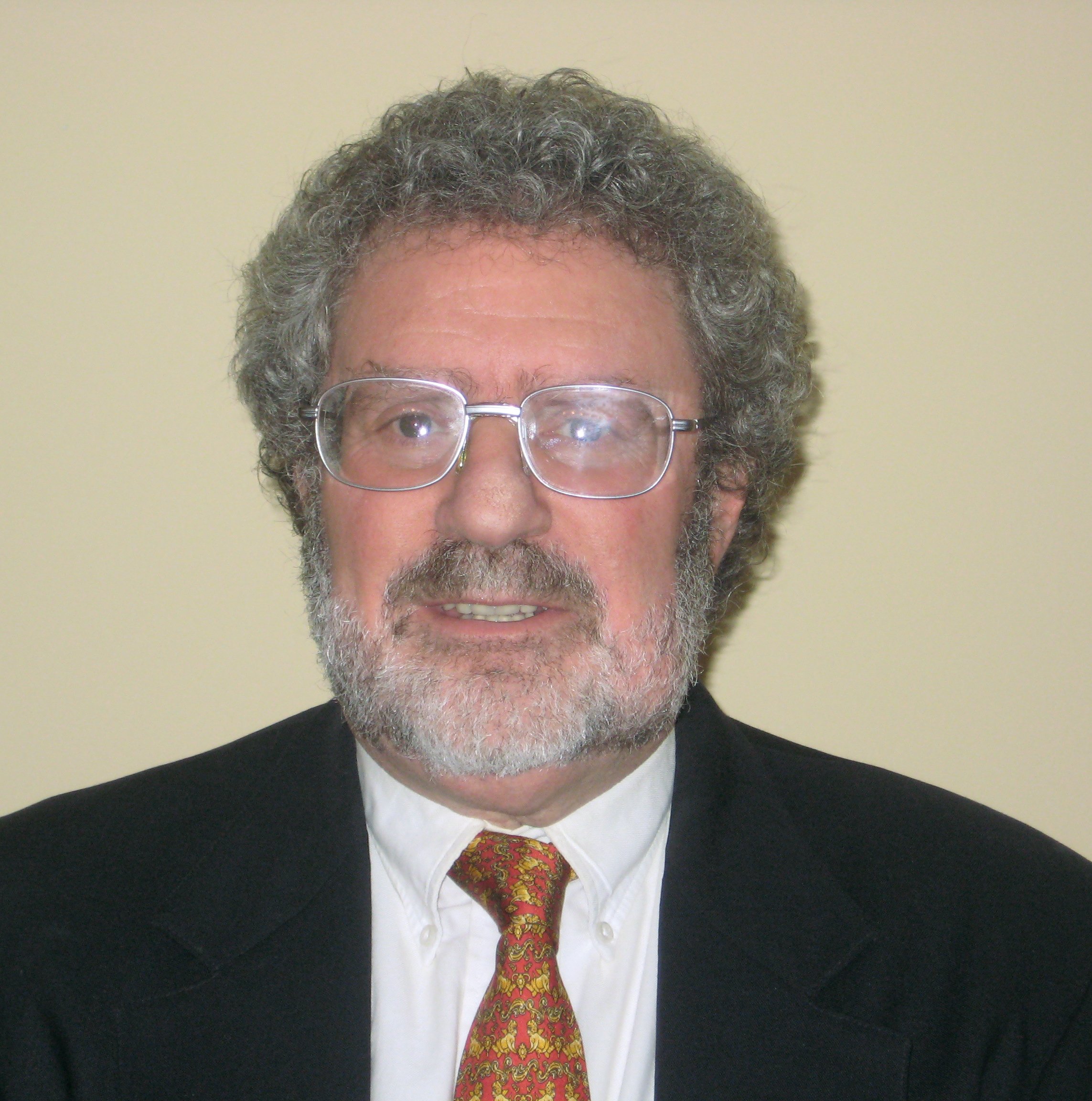 The State of the CREdit Union