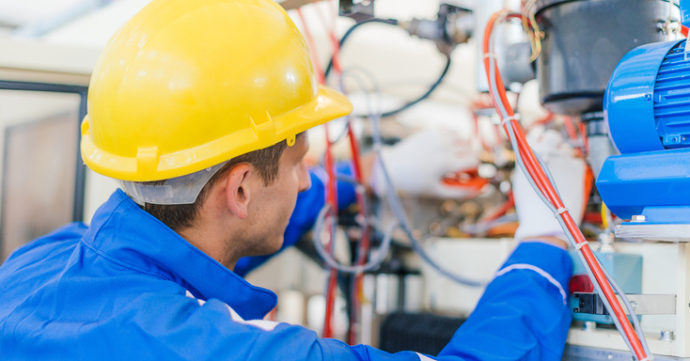 In late June, I attended a symposium on the redevelopment of Fort Monmouth which is located in Monmouth County, NJ along the northern ‘Jersey Shore.’  Fort Monmouth is a 1,100 tract encompassing three townships and lots of politicians!

Fort Monmouth was an extremely important Army base and the technology which came out of the base rivals that of any tech center in the U.S.

The inventions which came out of the minds of Fort Monmouth include:

The tech jobs in the era from 1920 to 2007 were electrical engineers working on some of the most sophisticated defense projects in modern history.   Creative, innovative minds working on technology to change the way we live and work.

At peak, the Fort employed over 8,000 people and generated $2.5 billion to the economy of Monmouth County and central New Jersey.   Fort Monmouth was an economic engine!

Due to U.S. base realignments (BRAC) in the early 2000’s, Fort Monmouth was closed in 2007.  Just as the statewide and nationwide recession was kicking in, Fort Monmouth closed and the 8,000 jobs went elsewhere. It has taken the better part of 10 years to replace the jobs but the area has recovered and the prospects for the future look great.

Since the 2007 closure, the commission in charge of redeveloping Fort Monmouth was able to steer clear of the political swamp which engulfs many of New Jersey’s redevelopment projects.  The Fort Commission retained an executive director who knows how to push his way past the local political powers and money grabbers and to see the Fort’s redevelopment proceed.

Today there are several high tech companies who have made the Fort their home.  CommVault Systems has built a 300,000 sf magnificent campus and plans to expand to 600,000 sf in a few years.  CommVault employs over 500 people.

A major developer has acquired a 100-acre parcel and will be constructing a live/work/play environment while preserving a significant amount of the Fort’s historic buildings. 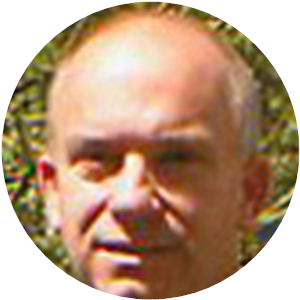