Greater Boston commercial market continues to be robust going into 2019 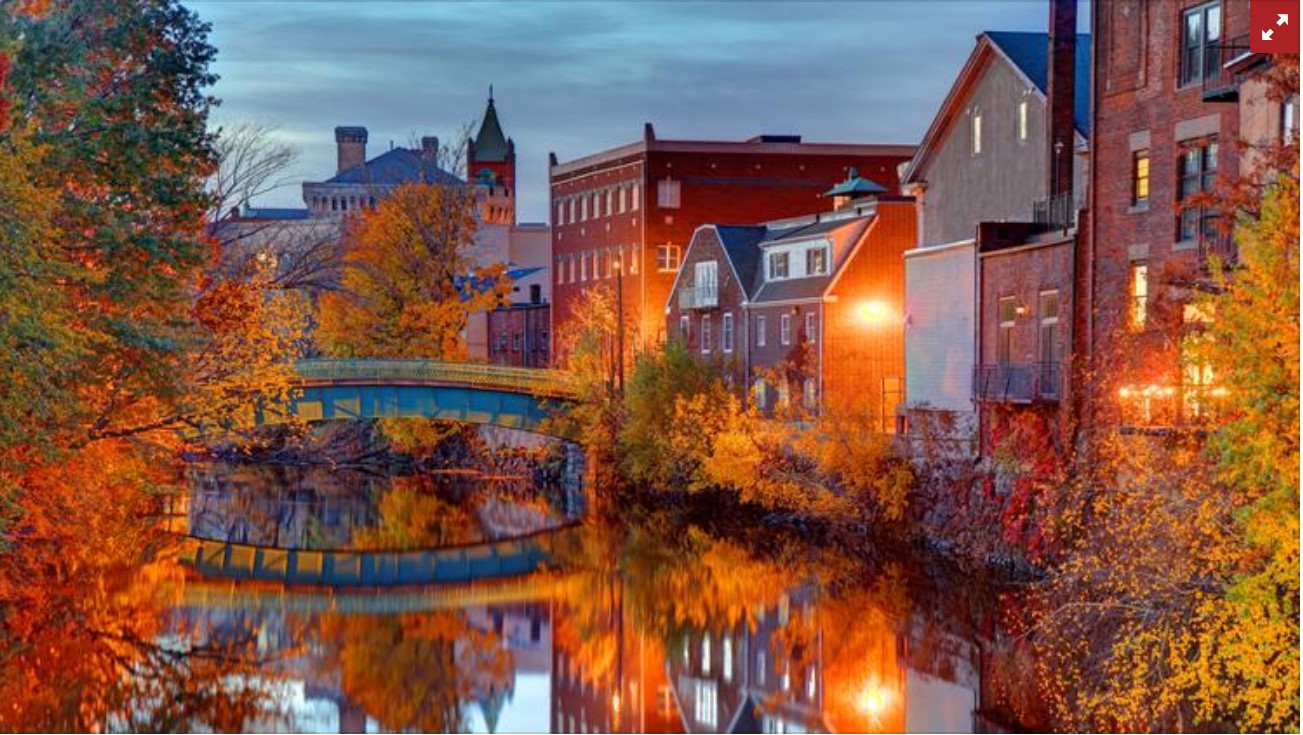 This article was reposted with permissions and originally appeared on Boston Business Journal on March 1, 2019. Click here to view the original article.

While other U.S. cities have demonstrated volatile economies, Boston has sustained a strong, healthy economy for more than 40 years. Its broad-based services economy anchored by higher education, research, TAMI (technology, advertising, media, and information) and FIRE (financial services, insurance and real estate) has been the “secret sauce” to stability. This economic health and diversity has had a lasting, positive impact and has been a feeder for increased demand in the commercial markets.

A Q4 2018 snapshot for the office and lab market is fundamentally strong by all accounts. Overall vacancy, including sublet space, is 12.8%. The Greater Boston absorption for office/lab was 5.2 million square feet. Last year recorded the first time that downtown Class B office asking rents topped $50 per square foot riding the coattails of the Class A office rents of $63 per square feet (high-rise eclipsing $75) and still record high tenant demand of more than 5 million square feet.

Limited large blocks of office space create a challenge for tenants, such as Wayfair, WeWork, StateStreet and Bank of America. Two million square feet of office space was absorbed in 2018 and with anticipated strong leasing for 2019, much will be within the future development pipeline.

Several companies, such as GE, have migrated to Boston to attract and retain young talent in a highly competitive arena. Amenities, workplace environment and lifestyle are key factors and typical drivers. Other impactful trends include the co-working craze, occupying 2% of total inventory, consolidation and operational efficiency for all space users, and increased lab investigations. Seaport and North Station submarkets have been rewarded with lush leasing due to bold and creative development by Boston Properties, WS Development and Skanska. Otherwise, Boston’s development pipeline is robust among several are Two Drydock Avenue, 321 Harrison Avenue, Parkside on A, Bullfinch Square, Winthrop Square and The Beat.

Cambridge market
The total Cambridge market is more than 23 million square feet, comprised of 11 million square feet office space and 12 million square feet lab. With virtually no space available, leasing volume is difficult to measure and often statistics cannot really tell the stories of “domino effect” deals, future commitments, competition for land and obsolete properties raised for redevelopment/repurposing for higher and best use. Rents were $51 per square foot triple net five years ago, currently pricing is closer to $85 per square foot triple net. Any available space identified in this market is leased in a nanosecond. To say that low vacancy, when coupled with Google, Microsoft, Facebook and MIT provides concern for growth goes without much debate. Nearly all leasing opportunity is a creative and speculative endeavor such as Boston Properties and New England Development. In markets like Cambridge, “space-banking” (carrying space for future growth) is common.

Boston’s inner suburbs
With nearly 7 million square feet, the inner suburbs has awoken to new commercial needs. Predominantly developed as residential communities for obvious reasons, the markets of Medford, Watertown, Allston, Somerville and Fenway have all the bells and whistles that today’s mixed-use developers desire including a willing demographic that wants to live, work and play in robust communities.

The inner suburbs hold low vacancy of 11.2% and have become an attractive value alternative for both office and lab space for artificial intelligence (AI) and companies supporting AI, robotics, and academia. The over-flow need for commercial space has spread to Watertown recently where there is a full development insurgence. Watertown, among other inner suburban markets, has been a much needed relief valve for such low vacancy and high rents in East Cambridge and other urban markets.

124 million square feet total inventory with a healthy mid-teens vacancy defines the suburban market. Rt. 495 North is the only submarket with vacancy above 20%. Trends show a reverse migration from Cambridge to the suburbs. There is an abundance of tenant activity among Citizen’s, Mycronic and IBM, a flight to quality and a race to offer new tenant amenities. The suburbs are an alternative market, a market of convenience and one that offers a mature, flexible workforce.

The Waltham-Wellesley corridor offers quality and location at discount pricing to Boston, but rents are strong exceeding $40 per square foot in the best space. Additionally, hospitals and medical providers continue to push into the traditional suburban office scene creating higher demand and more competition for well-located space. These activities pressure rental rate increases and creates shortage of inventory.
Overall, the future for Boston CRE will provide healthy competition for brokers and tenants alike.

The Society of Industrial and Office Realtors ® (SIOR) is the leading society for industrial and office real estate professionals. With more than 3,200 members in 685 cities and 36 countries, SIOR represents today's most knowledgeable, experienced, and successful commercial real estate brokerage specialists. Learn more about SIOR online at sior.com.