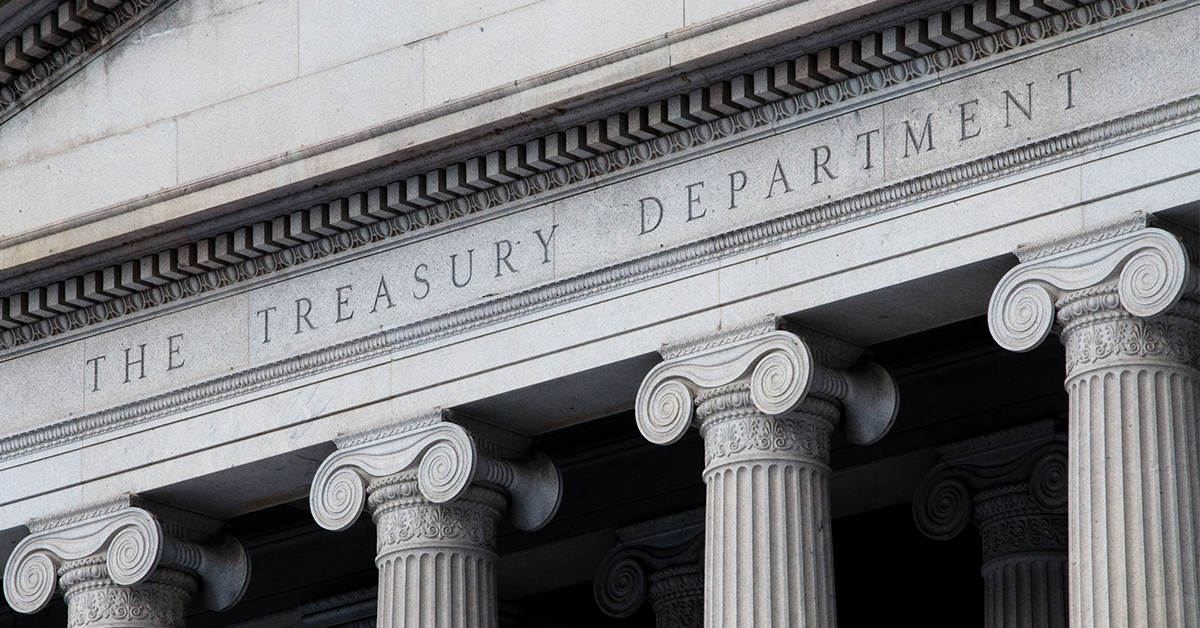 Biden’s proposals made during the campaign might not ever materialize in the face of changed circumstances or political and legislative realities. While it’s unlikely any significant tax laws will get passed by both the House, the Senate, and the President in 2021, there is a very good likelihood that some of President Biden’s changes could occur in 2022.

Changes in United States tax codes are not grandfathered back to proceeding years, so 2021 may be an opportune time for small business owners and commercial real estate property owners to reevaluate their current CRE situations.

Several of the key points of the President’s desired changes are:

The plan proposes to change the right to defer taxes on property gains over $500,000. However, some financial experts believe the tax hike may also put a strain on smaller investors. Currently, investors can use 1031 exchanges to buy and sell tax-deferred real estate throughout life. If the investor holds the property until death, they can pass it on to heirs tax-free.

According to a 2020 survey from the National Association of REALTORS®, approximately 12% of real estate sales were part of a 1031 exchange from 2016 to 2019. The congressional Joint Committee on Taxation also recently estimated that 1031 exchanges may save investors $41.4 billion in taxes from 2020 to 2024.

Small businesses looking to exchange property may face some tough decisions. For example, a tractor manufacturer owns a $1.2 million building it originally purchased for $500,000. Under current law, the owners can exchange the property for a “like-kind” office building and defer taxes by adding the $700,000 profit into a new building they bought.

The proposed new law would charge capital gains taxes on the company’s profit above the $500,000 exemption. The proposed new rule could make it difficult for those looking to exchange for a lower-maintenance property as they move into retirement.

The proposed changes may also trickle down to small businesses renting property. Sixty-eight percent of those surveyed by NAR expect rent increases if 1031 exchange repeals occur. Landlords may try to recoup losses or extra taxes by charging more rent.

The tax-deferral allowed by Section 1031 like-kind exchanges enables real estate investors to shift resources to more productive properties, or to change geographic locations. Because of accumulated depreciation allowances on property, the added taxes on a sale of the real estate creates a “lock-in” effect.

Currently, the top tax rate on capital gains—which applies to higher-income earners—is 20%. President Biden's proposal would increase the capital gains rate for those with incomes over $1 million per year to the top rate on ordinary income, which under his plan would increase to 39.6%.

If you include the current 3.8% net investment income tax that is imposed on those earning more than $200,000 annually ($250,000 for married couples), then the increase would be from 23.8% to 43.4%, almost doubling the capital gains tax rate for high-income investors.

The tax increases may impact more than stocks, bonds, and cryptocurrency, however. Small business property owners looking to cash in on increases in commercial real estate prices could see significant changes.

Proposed increases in federal and some state capital gains tax rates could significantly change profit margins and taxes for sellers.

A carried interest (also known as a “promote”) is a profits interest in a venture that exceeds the capital contribution made by the recipient of the interest. In the real estate context, a common practice is for investors (limited partners who provide the funding), to give such an interest to the developer (the general partner) as a means of aligning their mutual interests in the ultimate success of the project.

Carried interests have traditionally been taxed as capital gains. Biden’s proposal would tax them as ordinary income, effectively raising rates on many real estate entrepreneurs from 20% to 39.6%.

Taxation of carried interests was limited by the Tax Cuts and Jobs Act—passed in 2017—to those assets held for more than three years. This eliminated the potential to mischaracterize income that was more in the nature of ordinary income as capital gains. And the 20% deduction for pass-through entities was necessitated by the reduction of the corporate tax rate from 35% to 21%.

Without it, pass-throughs would have been severely disadvantaged compared to corporations, with investment flowing toward the latter. Real estate is predominantly held in pass-through form, with 1.9 million real estate partnerships in the United States.

The proposed tax plan would repeal the current 20% deduction for qualified business income earned by partnerships, limited liability companies, sole proprietorships, and other so-called “pass-through entities”, for taxpayers earning over $400,000/year (Section 199A). Income earned by these entities would normally be taxed at the ordinary income rate (currently 37%). The 20% deduction effectively makes income earned through pass-throughs taxable at a 29.6% rate.

Historically a differential between tax rates on capital gains and those on ordinary income is key for commercial real estate investment, to provide an incentive to take on the inherent risk in a long-term, capital intensive investment, which is the nature of real estate.

Undoubtedly, given its importance to the national and global economy, there will be much work and compromise to be done in the coming months—and possibly years—before significant changes to our tax code affect the commercial real estate industry. 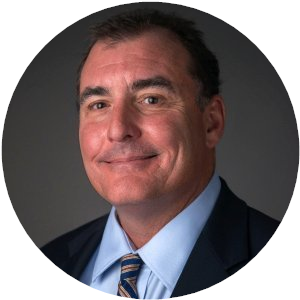