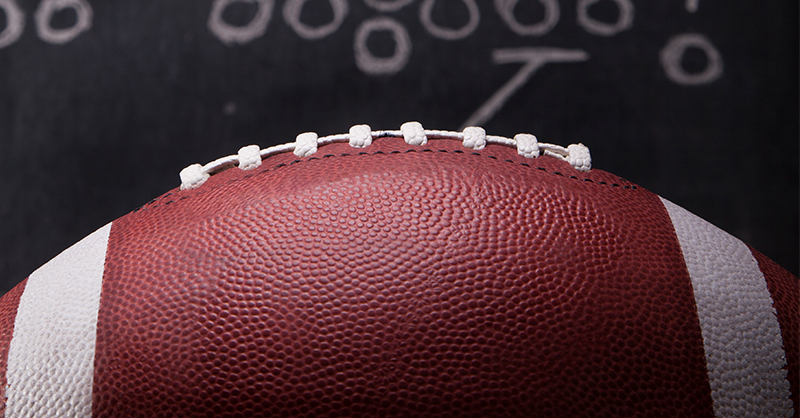 The College Football Playoff (CFP) and commercial real estate may not seem to have much in common, but data analytics applies to both in similar ways. However, before we look at how, let’s first revisit what data analytics is.

Data analytics is the science behind making sense of the raw data produced in a field. For football, these would be things like tackles for loss, or offensive plays. People that either keep up with football or watch ESPN see and hear about data analytics all the time. Before the CFP—which was started in 2014—the Bowl Championship Series (BCS) bowls’ rankings and championships were based solely on data analytics. Sports analysts developed an equation that considered statistics for just about every aspect of the game and then gave each team a score; these scores were then used to rank the teams. The results from data analytics included information such as average offensive plays per game, yards per carry, average yards, points allowed per game, and much more. While similar, the CFP is different from the BCS—instead of deciding who will be in a championship based solely on an equation, a CFP committee votes on who they think the best four teams are, and then puts those teams in a single elimination playoff.

So, while not the only tool used to make a final decision, the committee still uses data analytics to help them make their decision, but they ALSO use subjectivity to make sure they get it right. There were times where almost everyone would disagree with a team’s BCS score, but ultimately the BCS power rankings had the final say, which means some teams would be ranked out of place. This happened because college football teams only play about thirteen games a year. Conferences, then, require most teams to play each other, making it hard to draw comparisons between two teams who do not have a common game on their schedule.

Like I said in the beginning, data analytics applies to real estate in a similar way as it does to the CFP, but how?

Data analytics are used in real estate in a variety of ways. For example, looking at how many cars drive by a property everyday is something that would be very important to someone wanting to open a retail store. The average price per square foot in similar buildings in the same area can help sellers decide what to list a property at. Another piece of data used is the previous selling price of the building.

However, just like college football, the statistics have their exceptions where subjectivity is necessary. A high Vehicles Per Day (VPD) is less valuable if visibility of a property is limited until a passerby is on top of the property, at 70 MPH. Comparing the average prices of similar buildings in the area also has its faults—the average could be affected by an outlier building that has been heavily used, or the previous selling price could also be much higher than the property’s actual value if the previous buyer was a neighbor who wanted the property badly. Also, the previous seller may have been in financial trouble and willing to accept a much lower price if the seller just wanted to take what he or she could get for a quick closing.

Considering the importance of subjectivity and data analytics, one good example which highlights the need for data bolstered by expertise and vice versa: Alabama lost the SEC championship to Georgia in 2017, but was still entered into the CFP and ultimately defeated Georgia in the National Championship. This seems to show that subjectivity is reliable, but when pure subjectivity is used, favoritism comes into play. Teams with the biggest fanbase would end up playing in the National Championship every year.

Mistakes are made when decisions are based on pure emotion. Without data analytics, differentiating between the top five teams is nearly impossible if they’ve all made it to the top by defeating the same average-skilled teams. Similarly, in commercial real estate, one can’t choose a location or building simply because they like certain features. One has to consider issues of zoning, demographics, and compliance with local laws, among other things.

In 2018, the CFP committee had to decide between three undefeated teams in the top three, and three other—some arguably more deserving teams—for the fourth spot in the playoff. In both cases, none of the teams played head-to-head; a convincing argument could be made for each to go to the playoffs. The only viable way to differentiate the teams fairly was to analyze each team’s stats—to perform the process of data analytics.

Similarly, in commercial real estate, navigating issues—like how a space will impact a company’s ability to attract the most talented employees, demographics, and proximity to restaurants or ports, or Interstates, etc.—also require professional expertise backed by hard numbers. Therefore, an experienced SIOR with access to strong technology adds great value to their clients. 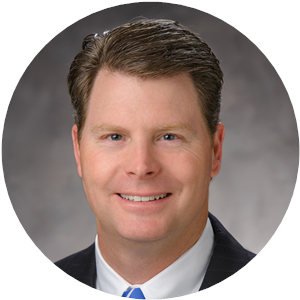