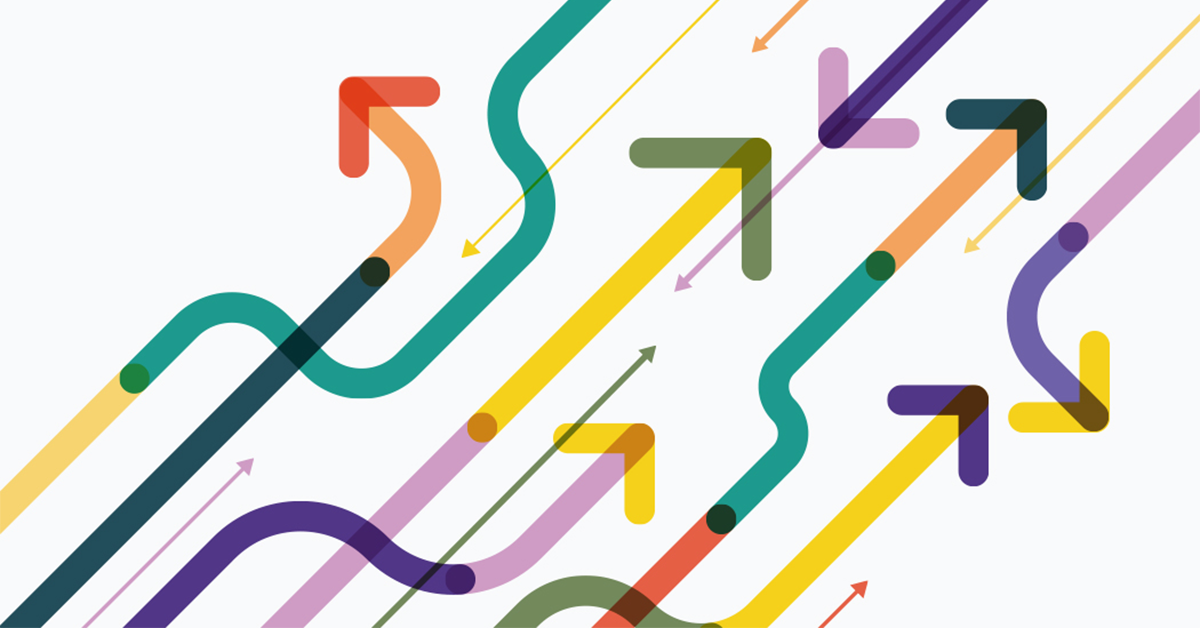 The COVID-19 pandemic has been a threat like no other in our lifetimes with over 22 million people infected, millions more unemployed, and draconian lockdowns that will forever change the way people work, as well as the way real estate is managed and used. And while the virus presented a challenge for leaders with no road map, many of the principles of great and inspiring leadership have survived the test of time.

Veteran Chicago developer, Bob Wislow had just started work on Fulton East, the first development project with his new company, Parkside Realty, launched August 1, 2019, with partner Camille Julmy. (The duo is noted for founding U.S. Equities Realty in 1978, which merged into CBRE in 2014, with almost 500 employees and 17 million square feet of real estate leased and managed in Chicago.)

Wislow had decided that Parkside Realty would provide a new focus for the next chapter of his career—building wellness. “Like LEED became the big thing, our thought process was that the next big thing was going to be wellness in buildings,” he says. Then the pandemic hit.

As a 40-year board member of Rush Hospital and vice chairman of Rush University, Wislow says he was learning about the potential impact of the pandemic early on and realized his company was at a point with Fulton East’s construction that they could “COVID-proof” the building. “We could add that to our already health-conscious building to differentiate our product and to bring the best ideas to the marketplace when the building opened,” he says.

When it opened to leasing in the summer of 2020, Fulton East became Chicago’s first post-COVID-19 workplace outfitted with state-of-the-art wellness technology and the first new construction installation of the Toe-To-Go (T2G) hands-free elevator, as well as the first multi-story office building to employ airPHX disinfection technology, used by hospitals and shown to reduce viruses, bacteria, and mold on surfaces and in the air by up to 99%.

The fact that Wislow was not frozen by fear of the unknown in the early days and was able to spring into action was no coincidence. The Chicago developer, now in his mid-‘70s, has spent 50 years of his career in leadership roles with roughly 40 years as a CEO. “[Crises] are going to end...You have to step back and understand what the crisis is and that there's going to be another side to it,” Wislow says. “You have to figure out what could work to your advantage. And then you have to react fairly quickly.”

Moreover, Wislow adds, “You’ve got to think that out of every crisis comes betterment, and that the world—if you react to it properly—is going to come out better because of what gets learned from it. You need your whole team to not see you panic, but see you be proactive.”

Read the full article in the Spring 2021 issue of SIOR Report now! 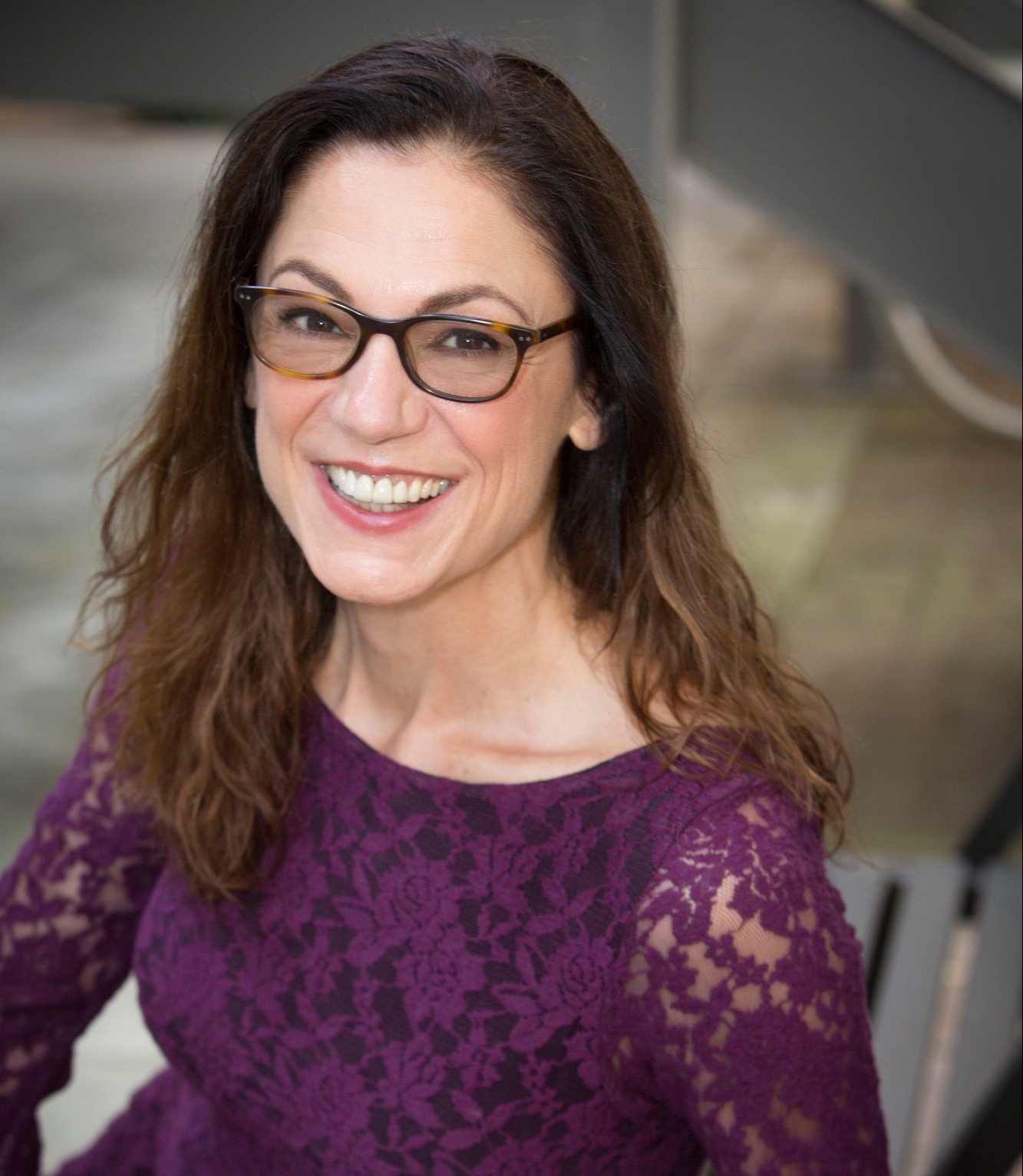 Sibley Fleming is an Atlanta-based freelance writer, author, and editor.