The Perfect Storm for Coworking: Start-ups, Recession and the Need for Flexibility 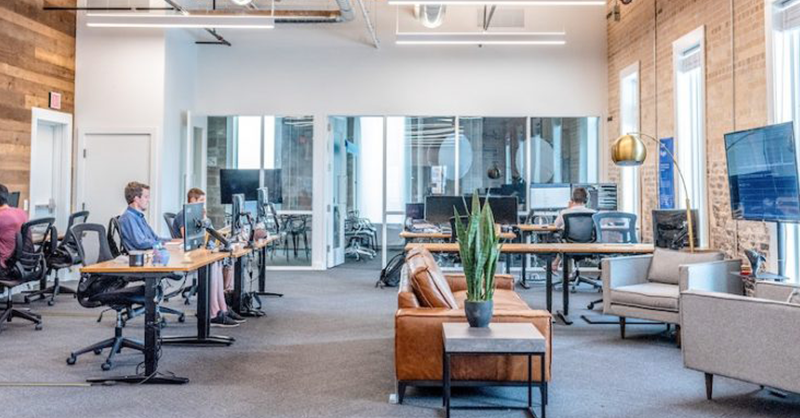 The coworking model is here to stay. It satisfies the need for community-focused, flexible office space that executive suites missed. It is a disrupter in many ways, but especially so in contrast with the traditional executive suites which missed an opportunity to capture this niche market before WeWork and others did. Only after the genesis of coworking did executive suites try to get into the space with offerings like Regus’s Spaces.

Regus — the world’s largest provider of flexible workplaces — went through bankruptcy in 2003 but grew rapidly after emerging from that bankruptcy, especially through acquisition, up to the 2008 recession. Regus had serious critical mass and proactively cut costs to firm up their position and continued to grow during and after the recession. They also continued to gain market share and acquired competitors. Furthermore, businesses that had been in traditional, long-term spaces began to downsize or right-size into executive suite space. Regus filled a void in real estate service offerings and continues to do so.

Coworking operates on a similar premise: Community-focused, collaborative companies that need to downsize will fill coworking spaces in a recession, while start-ups and companies looking for a physical footprint with a collaborative community will move into coworking spaces during good times. It’s a flexible response to the way the millennials have shaped and continue to shape commercial real estate, as further detailed in my blog. By the same token, if history has taught us anything, drawing from the Regus story, the strong and well-capitalized, as well as those diversified across multiple markets and geographies, will weather the storm.

The backing and size of coworking spaces will have a lot to do with which companies survive a recession and which don’t. WeWork is so large that it is well-diversified and is raising serious capital through its IPO. They have also gone after good real estate. Ultimately, coworking companies are real estate companies. The three most important concepts in real estate are location, location, and location. The coworking facilities in good locations will prove stable.

Another consideration for coworking is price compression. When there’s too much supply of a product, the prices go down. It happens time and time again, from tulip bulbs to crude oil today. People love to bet they’ll succeed just one more time, until they don’t, and then the market falls. There is no doubt that there will be price compression with coworking, and that it will be the biggest players like WeWork that will lead the charge to take out all their competitors on price.

Coworking spaces are really cool, but cool comes at a price. I have a client that leased direct space on the top floor of a building. It was a new location for my client with world-class architects designing the space, and it would take six months before the new space was ready. Because it was a new location and they wanted to start recruiting talent and operating in that geographic area immediately, they leased space on the first floor of the building in a coworking space for the six months prior to moving into their new space. The coworking space was modern and also designed by world-class architects, but when you compared the two rents, it was more than double the cost to lease space in the coworking space on a price-per-employee basis in the exact same building, with a lesser view to boot.

In a recession, WeWork could be a very nice investment if the company is managed properly. With an IPO, it will be well-capitalized and publicly transparent. It’s the fringe players that will shutter if they don’t have a good model, financial backing, are in less desirable locations, or have a basis that is too high for them to be able to compete in a price war. These companies will cease to exist, and WeWork will gain more market share.

By the same principal, there’s always room for specialists and boutiques. If you’re a coworking space operator that’s not WeWork, don’t worry. However, these operators will have to offer something that WeWork does not (better service, better amenities, unique locations, better events, better mentoring, VC and growth capital, etc.). They either need to be able to justify the price through unmatched service offering (that compliments higher demand) or be prepared to compete on price.

There is one other consideration that coworking providers, and especially the big players like WeWork, need to keep in mind: A disrupter will always come along. What do Ford, Polaroid, General Electric, IBM, and Regus have in common? At some point, they were the disrupter. For Regus, it was WeWork 10 years later that disrupted the disrupter of traditional commercial office space. Staying aware of the potential disrupters will be essential, and having a network of peers, mentors, and experts (like the SIOR network) to guide each other through the turbulence is invaluable.

There’s no doubt that coworking fills a void. It’s a flexible solution that will continue to survive as I noted in the Winter 2018 SIOR Report. As a consumer and advisor of real estate and coworking space, I look forward to benefits of a future price compression and the evolution of this concept.

This article was originally published on Commercial Observer on Sept. 16, 2019. 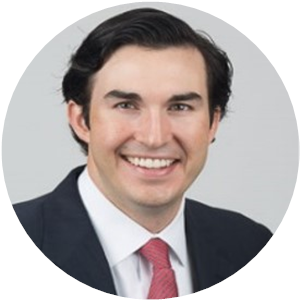 Is the Office Workplace Dead?

4 Red Flags to Watch For When Signing a CRE Lease