Watch Out! Old Guys Are On Social Media! 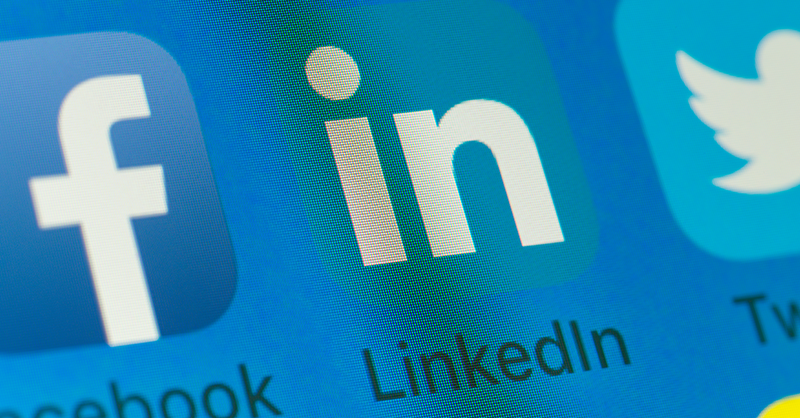 There’s something that’s dramatically changed about social media in the past six months: old folks are now all over it—using social media for researching properties, finding out who people are, and learning about the market. Good ‘ol boys and gals who avoided getting an email account for years are now using LinkedIn and Facebook as their CRM and their primary way of reaching out to people—and they are starting to boldly go into discussion groups online.

Six months ago, this wasn’t happening.

If you’d asked me three years ago if I thought the old-school CRE types would hop on social media, I would have replied, “Never!”

But social media and other uses of technology are becoming so widespread in commercial real estate that everyone must get in, or face getting lost.

Consider this March 19, 2019 article in Pensions & Investments: The author writes that a recent survey released by Greenwich Associates shows that institutional investors are increasingly preferring social media to more traditional media for connecting with individuals, engaging in group discussions, and doing firm-specific research on asset managers.

According to the survey:

In March, SIOR released an interesting report about how important tech is becoming in CRE. The report also mentioned how tech is one of the biggest threats to traditional commercial real estate brokers.

A couple of years ago, I would have never used Twitter, Facebook, or LinkedIn as a research tool, but I’ve done a complete 180 in my thinking.

Recently, I was asked to evaluate an industrial investment that a client of mine made in the Tidewater area of Virginia. I asked Backstage to perform research, then I spent over an hour looking at the Twitter feeds and LinkedIn pages for consultants and brokers who know the site and the market. With Backstage’s research and the contacts I was able to make, I was able to get phenomenal insight into the market, and now know why my client has not been able to sell their industrial site, even though the market is hot. My client is making some changes to their marketing approach and cleaning up the site, and I’m happy to share that calls are coming in.

If you know me, you know I’ve always liked being out front of trends. Some might say I can get close to being out over my skis. But it’s worked for me, and I’ve enjoyed the new connections that social media has brought me.

My key takeaway is this: Decision makers are spending time on social media. And they will not just spend three seconds reading a post; they will spend 10 to 20 minutes reading something because the decisions they are making based on what they are reading are critical. They are deciding where to locate a headquarters, or where they might put a distribution facility.

These decision makers are venturing more online and will read something shared on LinkedIn similarly to how they will spend time reading a good, economic white paper produced by Wells Fargo. But here’s the catch: They won’t read anything and everything. It’s got to be authoritative and from a credible source.

So, get out there if you haven’t already. Start to play. And come find me on Twitter, LinkedIn, and Facebook. You’ll also soon be able to find me in more places (can you say Podcast!), but I’ll share details on those efforts later. I don’t want to get out over my skis in this post! 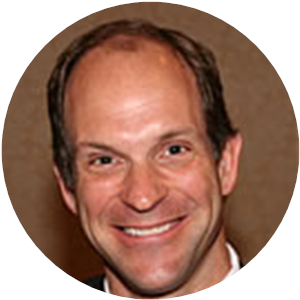 Closing a Transaction Amid a Pandemic