3 Negotiation Lessons We Can Learn from Today’s Top Entrepreneurs 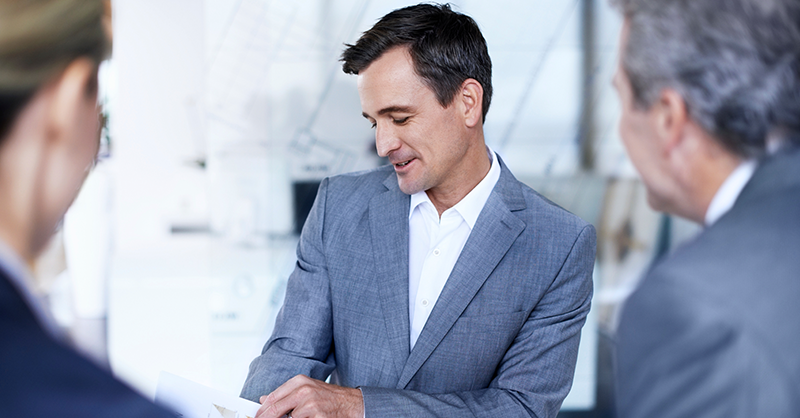 For almost four months back in 2004 and 2005, the NHL came to a standstill as league owners called a lockout. It ultimately required an outside, neutral third-party to mediate the negotiations in order to break the logjam. By understanding each side’s position and bringing it to the other in a persuasive way, the main issue was identified and thereby providing the means to settle the issue.

Five years ago, Simon & Schuster took a stand against an aggressive move by Barnes & Noble to force the major book publisher to pay more money and fees to them as the last major physical bookstore chain. Ultimately Barnes & Noble’s measures backfired and a deal was struck that restored the relationship basically to where it was before.

It doesn’t matter what the industry or profession, business takes many negotiations. Major negotiations are a game of chess. The wrong move can cost a deal – the right one wins the game. At the end of the day, each side is trying to move the other party closer to their side. Three top entrepreneurs argue that these three tactics are negotiation lessons that every business person needs to master:

Neil Patel is known around the world as a “marketing guru.” He says that most people are not natural listeners. We are pushier than we believe and we only half listen to the other person we are communicating with.

Good negotiators have to prioritize understanding the other side’s position; going into a negotiation armed with this information gives you the upper hand. For CRE professionals, this can mean taking the time to listen to a buyer or potential tenant to fully understand their needs before applying suggestions. When you’re really listening to a client, it’s easier to find the solutions that fit their specific wants/needs.

Successful negotiators are able to convince the other side that their position is the one that makes sense and benefits all parties. However, persuasion is not a natural skill; it takes practice.

Shark Tank celebrity Robert Herjavec built his celebrity based on his background as an entrepreneur and backer of startups whose companies he helped sell to major brands. Today, most people recognize him as one of the most popular personalities on the ABC TV show Shark Tank where he advises other up and coming entrepreneurs.

His number one piece of advice is to work on making a succinct pitch that sums up what you have to offer in a way that shows off your expertise while projecting confidence, and then back it up with facts and figures. The more solid the figures, the more persuasive the argument will be.

This is true for CRE. When is the last time you practiced your “elevator pitch”? Why should a potential client select you over the next agent? What are your true assets? What sets you apart? For SIORs, we provide an entire marketing toolkit, which includes tips on perfecting your elevator pitch, in order to help illustrate the SIOR expertise while explaining the designation.

Ian Paget brings up an important point for commercial real estate negotiations in his advice to freelancers. Having come up in the world as a freelance writer and logo designer, the creator of Logo Geek tells new freelancers to make sure the terms are favorable.

As freelancers, Ian speaks of clients that don’t pay after getting hours, days, or even weeks of work. Terms settled on during the negotiations involve more than ownership and percentages. It is important to get the money up front says Ian; “50% upfront payment before you even start, then taking the final 50% before any files are provided. Any client not willing to work this way is unlikely to ever pay and should be avoided.”

Learning how to negotiate is about more than simply learning to argue a point. Proper negotiations require an ability to persuasively explain one side while fully listening and acknowledging another. Mastering these skills will not only make you a better negotiator, but will ultimately make you a better CRE professional.

Be a Great Mentor

4 Ways Gen Z is Set to Impact the Office Space