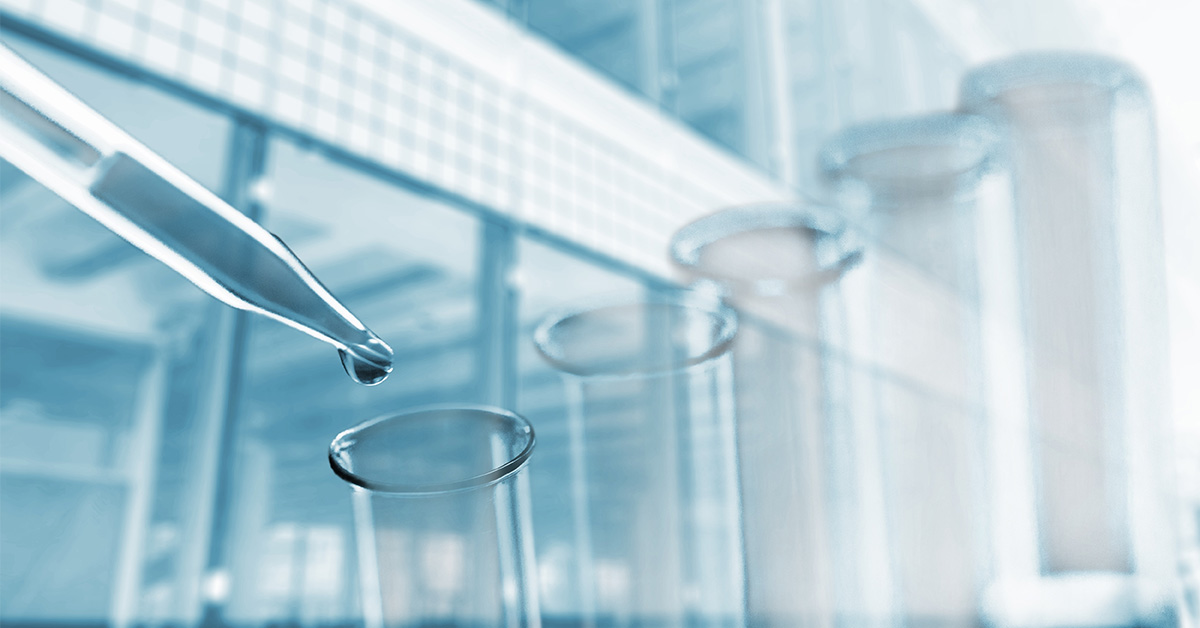 The recent spate of converting existing offices into space that can accommodate the needs of life science companies has made the media sit up and take notice. For example, an October 2021 article in Commercial Property Executive entitled, “Are Office to Life Science Conversions the Answer to Occupancy Woes?” noted that, “a clearer view is emerging, and, for many owners, the future involves white coats and Bunsen burners.“

This demand for biotech space, coupled with a rise in office vacancy, is driving many office property owners to consider converting their buildings into life science facilities.

The life science industry is keenly aware as well, with a record $70 billion of private and public capital investments in North America last year swooping in to claim that empty space, according to The New York Times in a July 27, 2021, article entitled “A ‘Wild 15 Months’: Pandemic Spurs Conversion of Offices to Labs.”

Across the six largest U.S. life sciences markets, the Times noted “more than 20% of the laboratory spaces being built are conversions from offices. In San Francisco, Chicago, Boston, and Raleigh, N.C., asking rents for lab space have increased more than 60% since the beginning of 2016, while office rents have crept up only 15% to 30%.”

And for several SIORs, this may only be the beginning.

“It is a significant trend in this market,” notes Robert Cleary, SIOR, senior vice president at Colliers in Boston. He cites 4 million square feet of downtown office space (Class A and B) converted to labs, and 8.1 million square feet across the greater Boston markets (urban and suburban).

In a market that features Kendall Square, which he says is “perhaps the largest life sciences cluster in the domestic U.S.,” Cleary says that “demand is off the charts—two times the pre-COVID level.” He adds there was more than 7 million square feet of demand per month last year.

“The only place today’s demand is satisfied is in the conversions, until new construction deliveries hit the market,” notes Cleary, “And by that time those properties will have been pre-leased.”

Of course, not all SIORs work in one of those major markets identified by the Times as hubs for life science activity. Still, the demand for this type of space is beginning to be felt in areas like Alachua County (Gainesville, Fla.). The county has had a thriving incubator market, says Dan Drotos, SIOR, executive director at Colliers, “but from a real estate perspective, that market has now matured enough with lab space; we’re seeing some conversion from existing office space, flex warehouse-industrial, into the life sciences sector.” While noting that markets such as Silicon Valley, the Research Triangle, and Boston are much more active in this area, he adds that “we are going to have to convert existing space.”

Read the full article in the Summer 2022 issue of SIOR Report out now!