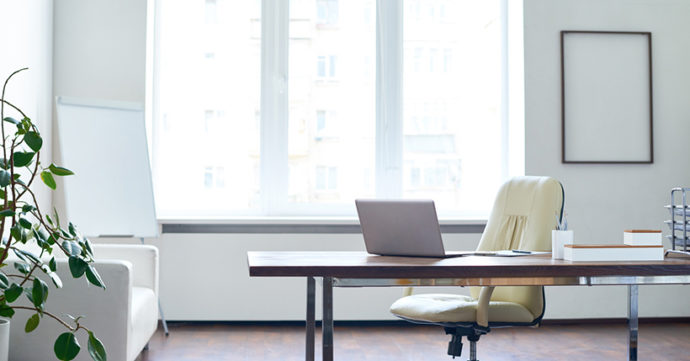 As you may already know, the stronghold that traditional office spaces have had on the market is being challenged by the emergence of co-working spaces. Unless you live in a rural community, you probably have a WeWork, Regis, or independently-owned co-working office space within a few miles from your home. Times are changing, and much of the change in the professional world is being driven by a shift in needs, expectations, and values as millennials take control of the labor market.

Why Is the Office Space Under Threat?

There’s no single answer to this question, but it has a lot to do with the fact that changes in modern society have created more choice with regard to where and how we work. Simply put, the traditional working model is looking more like a dinosaur and here are some reasons why:

While this doesn’t mean that traditional office spaces are in danger of going extinct, it does illustrate how owners and investors in the office sector need to change their business model in order to maintain control over the market.

How the Traditional Office Industry Can Compete

Keeping up with workplace culture and going along with the changes in the market are the best ways to maintain control in a market shared by co-working spaces. Many companies that specialize in office spaces have modified their business models by providing some of the following amenities:

It’s important to remember that we live in an age where the experience is just as important as the outcome. In the same way that consumers like experiential retail, modern workers are looking for experiences to improve their work routine. Activity rooms, flexible schedules, and group activities are just some of the ways that traditional office companies have been able to maintain their control in the market.

In a more radical approach, some companies have even turned to alcohol to attract employees. Whether you support alcohol at work or not, one fact still remains: the office industry can and will weather the co-working storm, but it’ll require creativity and outside-the-box thinking.

The best way for key players in the office sector to retain their market share is by not resisting change. People like choices and co-working spaces provide a viable alternative to the traditional way people go to work, which is part of the reason why co-working spaces have become increasingly popular.

Many investors and developers have caught onto the popularity of co-working and have subsequently expanded into the co-working industry. After all, it doesn’t look as if co-working spaces are going anywhere in the near future.

The Society of Industrial and Office Realtors® (SIOR) represents the world’s elite in industrial and office brokerage. SIORs are held to the highest standard by completing thorough requirements and adhering to the SIOR Code of Ethics. SIOR is more than a designation, it’s a symbol of excellence. It’s a reflection of a global network of 3,600 industry leaders driven by camaraderie and innovation. SIORs value the power that comes with building relationships and sharing ideas that are on the leading edge of the industry. They are the most trusted resource in commercial real estate. For more information, visit sior.com