Dark Store Challenges Coming to a Community Near You? 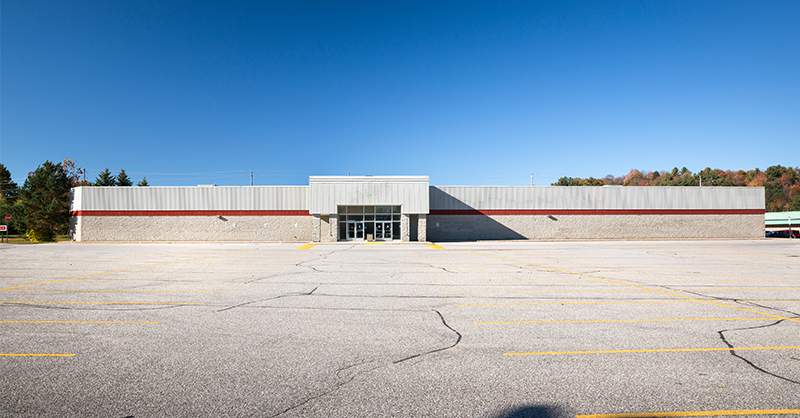 One of the hottest topics in the world of commercial real estate has been the transformational impact that e-Commerce is having on how real estate is developed and utilized.  While the quest for same day delivery has driven an industrial real estate revolution, the retail apocalypse continues unabated. According to Coresight Research, there were 5,994 retail store closings through the first 15 weeks of 2019 with projections now reaching 12,000 by year-end! With the avalanche of store closings, local communities are scrambling to understand the full impact of the rebalancing of the commercial property tax base, as well as the impact that “Dark Stores” will have on their fiscal health.

The state of Wisconsin has been enmeshed in the Dark Store problem over the past several years. A select group of large retailers have been leading the charge in leveraging existing state law to protest the assessed value of their property, despite the fact that their property is an ongoing business concern and not a Dark Store. Many states are currently experiencing the same challenges, but proposed legislative fixes to the problem have only exposed many unintended consequences for all commercial property owners.

In mid-2018, the Wisconsin Joint Legislative Council convened a study committee on Property Tax Assessment consisting of 12 members (six elected representatives and six public members) to review the Dark Store issue and create solutions for both the taxpayer and the community. I was fortunate enough to be selected as a public member to represent the commercial real estate industry and our committee was able to advance a set of recommendations that we hope will help shape constructive fixes for Wisconsin’s Dark Store problem.

What is the Dark Store Problem?

The Wisconsin State Constitution enshrines that both residential and commercial properties must be assessed using the same standard, which is known as the “Uniformity Clause.” Valuation standards are guided by the Markarian Approach Hierarchy which encompasses three methods to determine value:

The hierarchy upholds that in the absence of an actual sale of the property, comparables are usually the best evidence of what market value should be. While communities have labeled Dark Store a “loophole,” the assessment of large commercial properties can be rather difficult because many properties are special use in nature and unique to the current owner. There are limited comparables for an assessor to consider and the comparables usually sell at a much lower price as compared to the cost to build. This challenge has led to the wide gap in valuation opinions between taxpayer and community when a dispute arises.

Legislative fixes were proposed in 2017, and while the bills attempted to codify what types of comparables could be used in the valuation process, establishing a market value for real estate is subjective by nature. Real estate professionals often have disagreements when considering what qualifies as a like kind comparable. Additionally, the aforementioned Uniformity Clause creates challenges in establishing comparable guidelines for a specific property class. The focus of the 2017 legislation was addressing the end symptom of the problem—the comparables—and not the root cause—the process.

What are Proposed Solutions?

There are few traditions Americans value more than the ability to dispute what fair and equitable property taxation amounts to. We are hopeful that here in Wisconsin, the proposed fixes to the assessment process will deliver much greater certainty to both the taxpayer and the community when legitimate tax disputes arise. 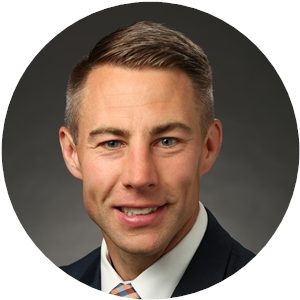