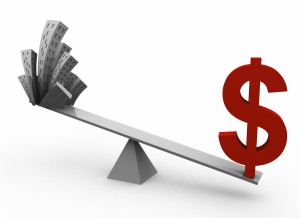 Despite the threat from last year’s fiscal cliff financial fiasco, 46 percent of CORFAC’s brokers’ said that their clients would go ahead and try to sell commercial property this year – even with increased capital gains taxes in 2013. They also stated that prices would rise (60 percent) or stay flat, and the hottest two sectors for investing in commercial real estate are multifamily and industrial properties.

CORFAC International conducted an Investor Sentiment Survey in late February by reaching out to more than 100 CORFAC members who specialize in investment sales in the U.S. and in Canadian Provinces. The survey results reveal current trends – some surprising, some not, affecting commercial property sales of all asset classes – office, industrial, retail, multifamily, net leased and owner-occupied building sales or purchases.

There were dozens of responses representing both coasts, the middle of the U.S. plus some survey results from Canada.

Despite the threat from last year’s fiscal cliff financial fiasco, 46 percent said that their clients would go ahead and try to sell commercial property this year – even with increased capital gains taxes in 2013.

The majority thought that the current market favors sellers (70 percent) over buyers (20 percent) but several answered ‘it depends’ and with qualifying comments – among them:

Predictably, capitalization rates, or “cap rates” were all over the chart; they varied by asset type and whether properties are Core/ Class A assets or are in outlying and secondary markets. The cap rate is determined by dividing the annual net income of a property by its sale price and tells investors what the building will yield on an annual basis. Core/Class A assets typically have lower “cap rate,” or yields, because they are deemed safer investments while higher cap rate reflect the perception that there is greater investment risk.

How would you rank investment sales activity in your market right now? 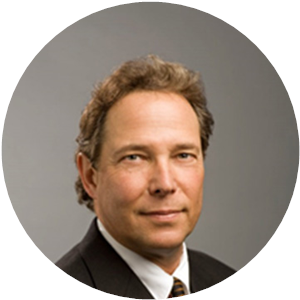