Lessons from a Hurricane 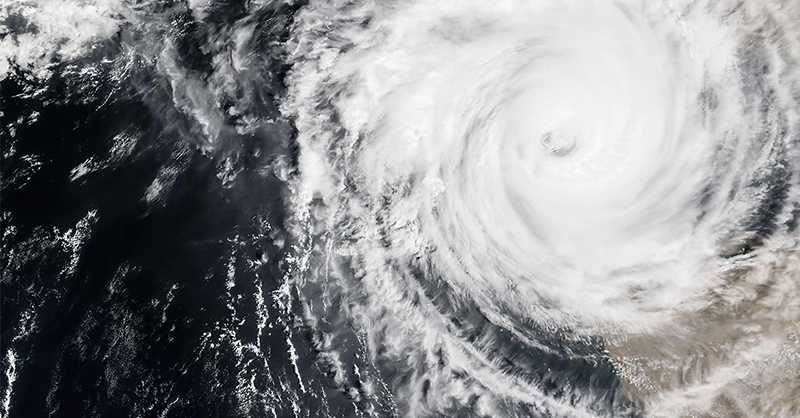 On October 8, as Hurricane Michael made its way through the Gulf of Mexico towards the Florida panhandle, Northwest Florida real estate developer and asset manager, St. Joe, began to secure their construction sites, along with office and retail properties. High winds and drenching rain were inevitable and with 800,000 square feet of commercial and retail space in their portfolio - as well as another 20,000 square feet along with an apartment project under construction in the Panama City Beach area - it was all hands-on deck. St. Joe enacted its "Business Continuity Plan" to serve as a responsive guide for dealing with the looming storm. Property managers worked with tenants to advise them on best practices for securing their offices and retail stores. Any items outside were either secured in place or moved inside. Data was backed up, electrical components were unplugged, wrapped in rain resistant materials and moved to central locations within tenant spaces. On construction sites, dumpsters were hauled away, portable toilets were either removed from sites or emptied and turned on their sides. On Wednesday, October 10, Michael made landfall, just a few miles to the east of Panama City Beach. The area was pummeled for hours with sustained winds of over 155mph and heavy rain. 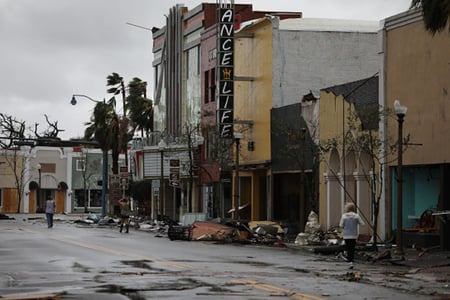 By Thursday morning, St. Joe vice president of asset management, Dan Velazquez, began contacting his team. For those with limited or no service, burner phones were activated. Cell towers, telephone and cable lines were severely impacted. With no internet and no landlines, communicating would be difficult. The team assessed their commercial assets and found that most had little damage. However, just over the Hathaway Bridge on Highway 98 and a few miles away in downtown Panama City, it was best described as a “war zone”. The asset management team quickly determined that businesses would be out of business if they had nowhere to go. With space available in several of its office buildings, Velazquez and his team began fielding calls, giving building tours, proposing lease terms, and ramping up the legal department to help execute leases, turning them around in less than forty-eight hours. Electricians, low voltage guys, and handymen were called upon to assist new tenants, getting them operational in record time.

One such downtown Panama City company that lost its office on Harrison Avenue was DAG Architects. Their work had been backed up to redundant servers in other cities; computers, printers, and plotters were secured and wrapped; file cabinets and desks were locked and moved inward into the space. The wind had not only blasted out the windows, it ferociously moved the rain throughout the 2,500 square foot office. Everything was soaked. It appeared that the office would take weeks, if not months, to open again. DAG founding partner, Charlie Clary, assessed the damage on Thursday, and from the devastation, he knew that their expertise would be needed almost immediately as companies began to recover and look forward. DAG needed space quickly so Clary called on St. Joe, who also happened to be a client. By Friday, just two days after the storm, they had a relocation plan in the making. On the following Monday, Clary had toured and committed to a new space in a St. Joe building in Panama City Beach, just 10 miles to the west. Two days later DAG received its executed lease, and by the following Friday - just nine days after the storm - DAG was operating in new space.

Velazquez and Clary say that the greatest lesson learned was “preparation means everything”. Having a "Business Continuity Plan" with which everyone is familiar is key to surviving a crisis. If you don’t have one, make it a top priority for your company.

The most significant take-aways for St. Joe and DAG were: 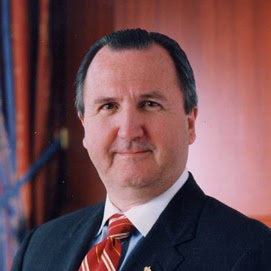 is a marketing consultant and freelance writer, focusing on real estate in the US and Caribbean markets. His specialty is mixed-use, hospitality, retail and commercial projects.

Working with Buyers of Storm-Damaged Properties