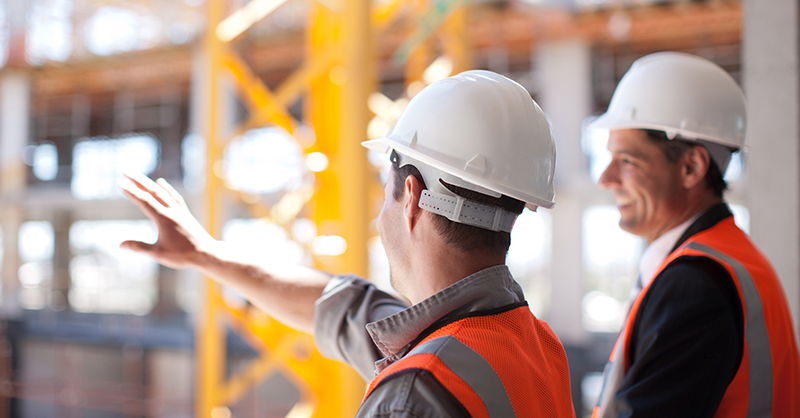 As the first half of 2019 flows into the record books, Portland is experiencing another year of significant speculative industrial development. Just under 1 million square feet of newly completed industrial buildings have been delivered since the beginning of 2019 with another 2 million square feet planned for the second half of the year.

While we have slowed down from a huge 2018 year where over 5.1 million square feet were delivered to the market, Portland’s continued growth has garnered the attention of some of the most esteemed investor and developers in the world. Portland is on the map and industrial space is no longer scarce.

This influx of new property is reflected in Portland’s overall industrial vacancy rate which now stands at 3.8%, up from the record low of 3.0% at the end of 2018. No cause for panic though, as the uptick in vacancy over the first half of 2019 can be easily explained by the increase in supply through new developments along with a few new vacancies of second-generation space impacting submarkets like Rivergate and the Columbia Corridor.

Although we don’t expect this boom of new industrial developments to be anywhere near over, the second half of 2019 will see fewer new deliveries to the market than what we saw in previous years. Several notable projects near completion include: Trammell Crow’s Blue Lake Corporate Park in Fairview, which includes over 460,000 square feet in two buildings; Panattoni Development’s Portland Portal Industrial Center, set to deliver almost 360,000 square feet split between three buildings; and CRG Development’s The Cubes of Troutdale will bring a single 350,000 square foot cross-loaded warehouse to market just down the road from Amazon’s nearly 2.1 million square foot mega-warehouse, which was completed in Q3 of 2018 and now employs over 2,000 people.

Going forward into 2020, speculative projects will continue to come out of the ground but, with a limited supply of land and increasing vacancy, the pace will slow.

Available shovel-ready land parcels are few and far between due to limitations that come with the Portland region’s urban growth boundary, as well as our natural geographic limitations. Developers are racing to find sites for future industrial projects. As we make our way through the limited inventory of land, pay close attention to property that requires a complete change of use, demolition for redevelopment, zoning upgrades, and properties that are simply faced with physical challenges such as topography and environmental conditions.

As the land supply continues to shrink, construction costs steadily escalate, and lease rates climb to record highs, the redevelopment of existing structures will become a more economically practical way to bring available square feet to the market.

With such a productive last few years and such a strong outlook for our future, Society of Industrial and Office Realtors (SIOR) selected Portland as the host city for the 2019 Fall World Conference, marking SIOR’s first visit to the Rose City. The local chapter lobbied hard to bring this important conference to Portland. In October, over 3,300 SIOR members from around the globe, along with the most recognizable names in industrial and office real estate development and investment, will be invited to the conference, bringing some of the most knowledgeable and experienced commercial real estate professionals in the world to our city.

SIOR is an organization dating back nearly 80 years. Since their founding in 1941, their mission has been to create an elite community of the best commercial real estate professionals in the world, providing their members with continued education, networking opportunities, and access to other markets across the globe. Brokers with the SIOR designation are to be a “symbol of the highest level of knowledge, production, and ethics in the real estate industry.”

With nearly 2.7 million square feet of industrial projects currently under construction and an additional 3.9 million square feet in various stages of planning, we can expect to see continued growth in Portland’s industrial market well into 2021. Portland will continue to shine as a solid choice for West Coast regional distribution requirements. SIOR’s visit to Portland will bring national and international attention to our rapidly changing city, providing a boost to our already growing market.

This article originally appeared on the Portland Business Journal online. 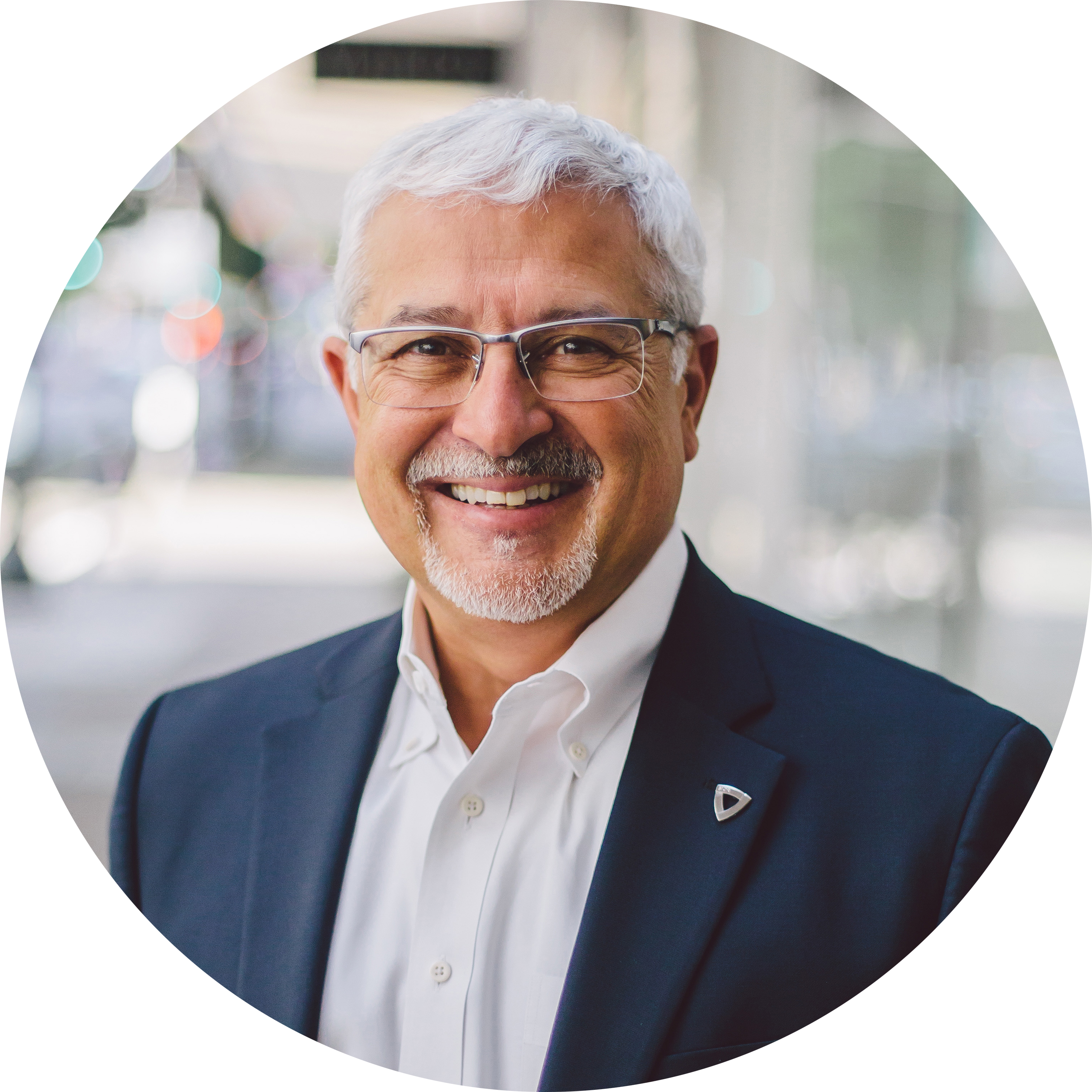 Dallas-Fort Worth Market Continues to Perform, With Positive Outlook for Remainder of 2019