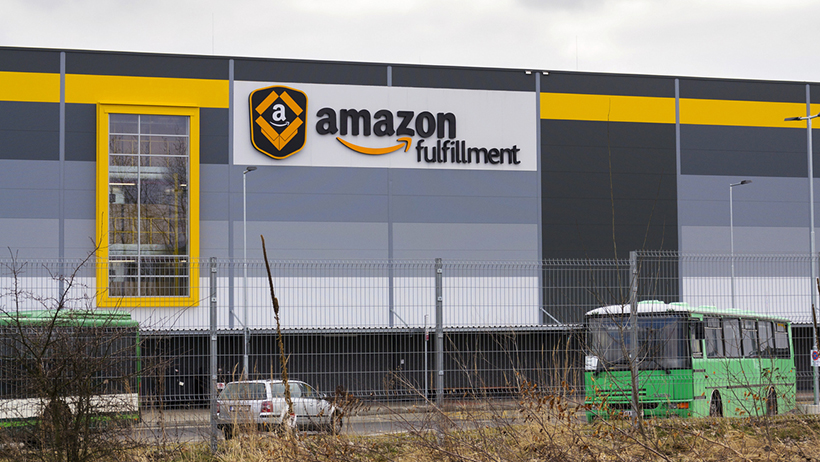 As the world's largest online retailer, Amazon has the ability to influence the way we buy and sell goods in the United States. The company's unwavering success has sent other retailers into a frenzy trying to come up with solutions to compete in the Amazon era. But for the most part, Amazon's competitors have adopted similar e-commerce models instead, which has been dubbed "the Amazon effect."

In addition to driving up online sales, the Amazon effect has had a significant impact on the property market as well. Here are some ways that Amazon has changed commercial real estate:

1. Physical stores have been closing down at an incredible rate

It’s no coincidence that Amazon’s popularity coincides with the decline of brick-and-mortar retail. Now that online shopping is quicker and more convenient than ever, many people find shopping in-person to be an inconvenience – and it shows. Companies like Macy’s and JCPenny have turned the lights off at about 15% of their stores, while companies like Kohl's and CVS Pharmacy have tried to stay relevant by changing their business model.

2. The warehouse sector gets a renaissance of its own

When Amazon promised to cut back on delivery times and work towards next-day and same-day delivery, it meant that warehouse space suddenly became one of the hottest commodities in the industry. Amazon’s introduction of fulfillment centers in large metropolitan areas gave industrial investors and developers the opportunity to maximize their ROI – which it did.

Industrial markets across the country, including in New York City and New Jersey, experienced a bullish run as a result. Furthermore, a number of industrial companies specializing in warehousing have seen their stocks increase by 20% over the course of 2017.

Back in September, Amazon announced that they will be adding logistics hub in Atlanta's Midtown neighborhood. The operation, codenamed “Project Box,” will employ approximately 150 people, who will work in a 25,000 square-foot office in the neighborhood’s mixed-use development, Atlantic Station. While the impact of this move has yet to be seen, analysts are speculating that the move could play a huge role in boosting the local economy, as well as driving up real estate prices and putting further strain on the city’s already congested roadways.

It should come as no surprise that Amazon has brought a lot of growth to Seattle over the years. As the company continues to expand, no Seattle industry stands to gain as much from Amazon’s success as the office sector. With approximately 8.1 million square feet of office space property under their control, Amazon uses approximately 20% of the city’s office space, and counting.

As you can see, Amazon’s influence over real estate extends beyond the retail sector.

Overall, 2017 has been quite a big year for the company, growth wise. And if Amazon continues to grow at the rate that they have been over the past year, it’s safe to assume that they’ll continue to shape trends in CRE for years to come.

The Society of Industrial and Office Realtors® (SIOR) represents the world’s elite in industrial and office brokerage. SIORs are held to the highest standard by completing thorough requirements and adhering to the SIOR Code of Ethics. SIOR is more than a designation, it’s a symbol of excellence. It’s a reflection of a global network of 3,600 industry leaders driven by camaraderie and innovation. SIORs value the power that comes with building relationships and sharing ideas that are on the leading edge of the industry. They are the most trusted resource in commercial real estate. For more information, visit sior.com