This is Why Transit-Oriented Real Estate is Hot 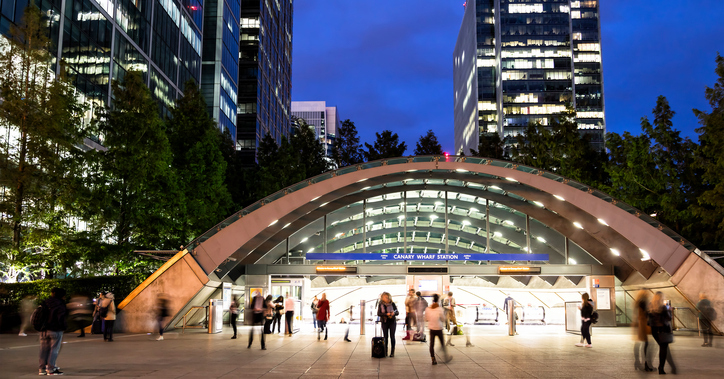 Transit-oriented development is a reaction to the cookie-cutter suburban layout that was designed to squeeze as many families into neighborhoods as possible. Historically, developers didn’t give much consideration to movement outside of big metro areas like New York City, Chicago, and Washington, DC. Instead, the assumption was that everyone would drive to and from work – and as you could imagine, this created its own set of problems.

As cities began to grow, so did the traffic jams and time spent commuting to and from work. This created a demand for a new type of development strategy: one that promoted walkability, cycling, and had easy access to bus and train stations.

Transit-oriented development is the answer to increased urbanization.

It gives residents the opportunity to gain easier access to amenities in their local communities, as well as the city as a whole. For this reason, transit-oriented development is a trend that’s currently sweeping the country, integrating multifamily properties and shopping centers along the way.

Just look at the Maple Districts Loft located in the Dallas’ northwestern Medical District. This 342-unit facility is located conveniently between three major interstate highways, is walking distance from the DART transit station and is conveniently located in close proximity to business districts in the area.

How Transit-Oriented Development Impacts the Community

The truth is that transit-oriented development is a win-win for most everyone involved (except maybe the oil and petroleum industry). It links up cities and suburbs, making greater metropolitan areas far more accessible than before. This, in turn, usually creates more jobs, amenities, and housing along development hubs.

There’s no better example than Miami, who finally completed their Metrorail project after more than three decades of development. This massive transportation project brought laid than four miles of track through some of the city’s busiest neighborhoods. It also created a positive impact on a city as a whole by reducing the number of cars on the road and revitalizing neighboring communities.

There are already plans in the work for hundreds of shops, restaurants, coffee shops, hotels, and multifamily properties within walking distance of various rail stations, and it’s all because people want accessibility.

What’s in the Cards for Future Development?

Overall, better transit-oriented infrastructure could be something that benefits everyone involved. Take Denver, for example, where affordable housing is being promoted near transit-oriented development. With tax credits and further incentives to revitalize low-income neighborhoods through transit-oriented real estate, it looks like this type of development could be beneficial for cities, investors, and developers alike.