Is Everything Really Bigger in Texas? 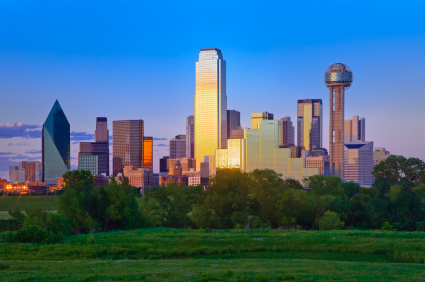 Concerned about the amount of business opportunities available today? Perhaps you haven’t looked to Texas!

It’s truly amazing the level of activity that has happened recently and there are some really exciting projects we’ll see later this year. I had the privilege of participating in a panel discussion at the NTCAR 2013 Annual Broker Forecast breakfast earlier this spring at the Frontier of Flight Museum. My part of the discussion was industrial. I created a list of deals that had been completed in 2012, and a list of projects which we expect to see started in 2013.

Some as noted below, have already begun, some are still on the drawing board, but all have the potential to be kicked off this year. All of this bodes well for companies looking to locate in the Dallas/Fort Worth area, where there are lots of great options.

Seefried Southfield Park 35 with USAA buildings up to 1.5 million, planned

Hillwood Alliance will start a 775,000 in February expandable to 3 million (Also have sold 80 acres in Alliance with another 100 acres under contract for other development projects)

ProLogis 653,000 expandable to 1 million under construction

Ridge Realty 500,000 SF spec next to L’Oreal, to be built simultaneously

Exeter plans 800,000 spec on land they just bought from IDI in south Arlington

Rob Huthnance, IIT, has started construction on a 300,000 spec at Amberpoint in Coppell

Wal-Mart  leased 788,000 from Hillwood in Alliance

Trader Joes purchased from Panattoni their 728,520 in Irving

The City of Dallas economic development director tells me they’ve seen three deals recently each over a million square feet. Of course it remains to be seen which of those will land in the DFW area.

A few questions below: I would love to hear what's going on in your market! Let me know! 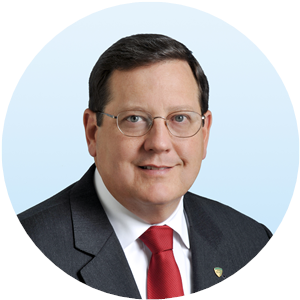