Multiple Generations and The Future of Office Space 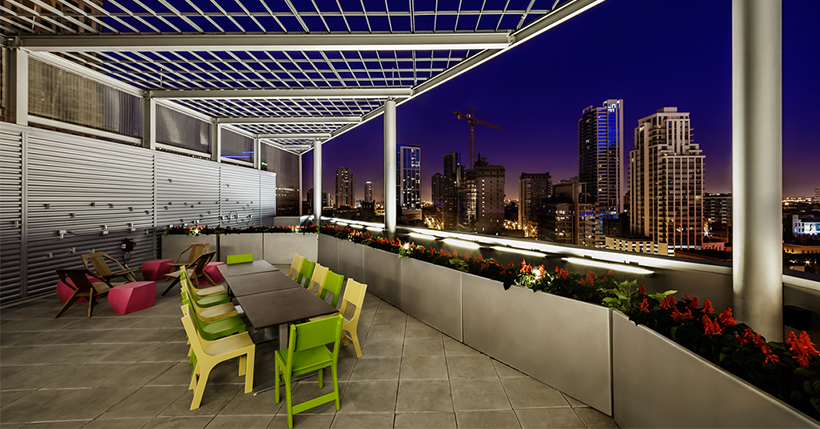 What does the changing of the guard within America’s workforce mean for the office market? Firstly, the retirement of the largest generation in history – the Baby Boomers at 80 million – has caused some to resign themselves to the fact that we will be needing less office space. But the reality is more complicated because people are working into their retirement years: the raw numbers say that, as of 2016, nearly 9 million people aged 65 or older were still on the job.  Beyond this, there are the later Boomers, now aged 55 to 64, numbering 25.5 million in the workforce, and are likely to swell the ranks of the 65+ (working) cohort with an additional 15 million by 2025.

Then, there’s the second largest generation – the Millennials – who, with their hunt for 24-hour gateway markets with plenty of entertainment options, were credited with the urban renewal we saw during the last economic cycle. Ironically, they may be the ones who reverse this trend: Millennials, now representing nearly a third of the office-using employment base, are reaching their marriage, first-time home-buying, and child-bearing years, and are thought to be a major driver of suburban demand.

Today, Generation Z or “Gen Z” is the newest entrant to the labor force with between 65 and 72 million individuals included in this group. Much has been made of this new, anxious generation raised in the shadow of 9/11.  According to the SmartTribes Institute, Millennials crave mattering while Gen Z craze safety first. Gen Z workers crave more hands-on management and mentoring in the office.  It also means that the newest workforce may be less prone to want "work-at-home” arrangements. While not dismissing collaborative space, such attitudes suggest the return of possibly more structured/personal office space designed for human needs versus efficiency.

With a moderate to severe labor shortage predicted through the middle of the next decade, the pattern of working later in life is very much a saving grace for the economy. However, even with late Boomers hanging on, the combination of a smaller Gen Z and at least a near-term tightening of immigration, means that office demand likely won’t be as strong. One academic and institutional consultant lays the story out this way: “We can’t grow as fast because we can’t add as many jobs; therefore, we don’t have as much demand for space.” Consider that job creation was 250,000 jobs monthly in 2014. In 2017, the average was closer to 150,000 jobs, and in 2018 we drop to 135,000 jobs. Instead of job growth north of 2 million for the year, it’ll end up being 1.6 million or less by 2018 – meaning less demand for office space, at least for the near term.

, executive vice president at Alter,one of the country’s leading experts on corporate real estate across all product categories and geographic regions. His analysis of the national market has been featured on PBS, the Wall Street Journal and Crain’s Chicago Business. He is responsible for directing business development, corporate services, leasing and build-to-suit activities for Alter.