When first asked to write an article for SIOR, we planned to look at the UK industrial market post 31 January 2020—the day that Britain left the EU. What started as a column looking at the relative resilience of the sector over the last three years, quickly turned into an edited and then abandoned draft, as the global pandemic took hold and the enormity of the situation that we are facing came to the forefront. In just a few weeks, our world has been turned upside-down and I can only hope that you are all safe and sound and keeping well.

Before the COVID-19 crisis, the politics of Brexit had caused immense uncertainty for UK businesses over three years, holding back corporate decision-making. However, the property sector—particularly the industrial market—had performed well. In relation to industrial, this has been more as a result of the key transformational changes in consumer habits, rather than Brexit. Where retail high streets have struggled, industrial has benefited, largely from the strengthening of online sales and the upgrading of distribution networks.

At least for the moment, Brexit negotiations and trade deals seem like a distant memory. We now find ourselves in a pandemic that has created the biggest shock to the UK and global economies since the Second World War. Consequently, the property market is in a very different place. Currently, the distribution sector is relatively well insulated from the present situation. As mentioned, most occupier demand is being driven by the structural change in retailing. Also, the logistics sector is providing an essential service during the crisis, ensuring that food and medical supplies are distributed and adapting supply chains accordingly.

We are already hearing of internet retailers struggling to keep up with requests because of an increase in orders. Numerous supermarkets are recruiting temporary staff to try and meet the shortfall. Space once deemed as surplus is back in use with many of these occupiers looking to acquire further assets. As an example, Tesco—The UK’s largest Supermarket—is reported to have re-taken possession of an empty 305,000 square foot warehouse in Manchester that it had previously been marketing, following a surge in demand for essential goods during the outbreak.

In the long-term, the crisis may accelerate further the rate of change, should shoppers continue to order more goods online post-isolation. It is also likely that companies will re-examine their supply chains, which have become increasingly long and complex as globalization has increased. The past few months have certainly exposed the difficulties with the just-in-time warehousing model. Normally a popular solution that has reduced the need for storage, as a structure it is reliant on numerous supply chains and as it offers very little resilience in these times, its deficiencies have become apparent.

A severe shortage of space has long been a common theme across the industrial market, and there remains a significant shortfall of well-located sites for distribution use, as well as urban sites suitable for last-mile delivery, waste recycling, and open storage. Against this backdrop, it has been hugely challenging to satisfy occupier demand, which has created strong upward pressure on values.

Recent data from our research team show prime industrial headline rents increased by an average of 2.0% in 2019. This was above CPI inflation of 1.3%, but a lower rate than the 2.8% recorded in 2018 and 3.0% in 2017. Whilst the rate of prime industrial rental growth slowed in 2019, land value growth accelerated. The Carter Jonas index shows that land values increased by 12.5% across the UK in 2019, compared with 8.3% the previous year. This reflects the significant pressures on Industrial land, with few sites available and strong competition from other uses.

Whilst the long-term impact of the current crisis remains uncertain, some investors have tentatively suggested that the industrial market may come out of this relatively unscathed. Certainly, we expect supply shortages and structural change will combine to cushion the sector somewhat from the worst effects, and it is thought that rental performance should be the least impacted of the three main commercial property sectors. 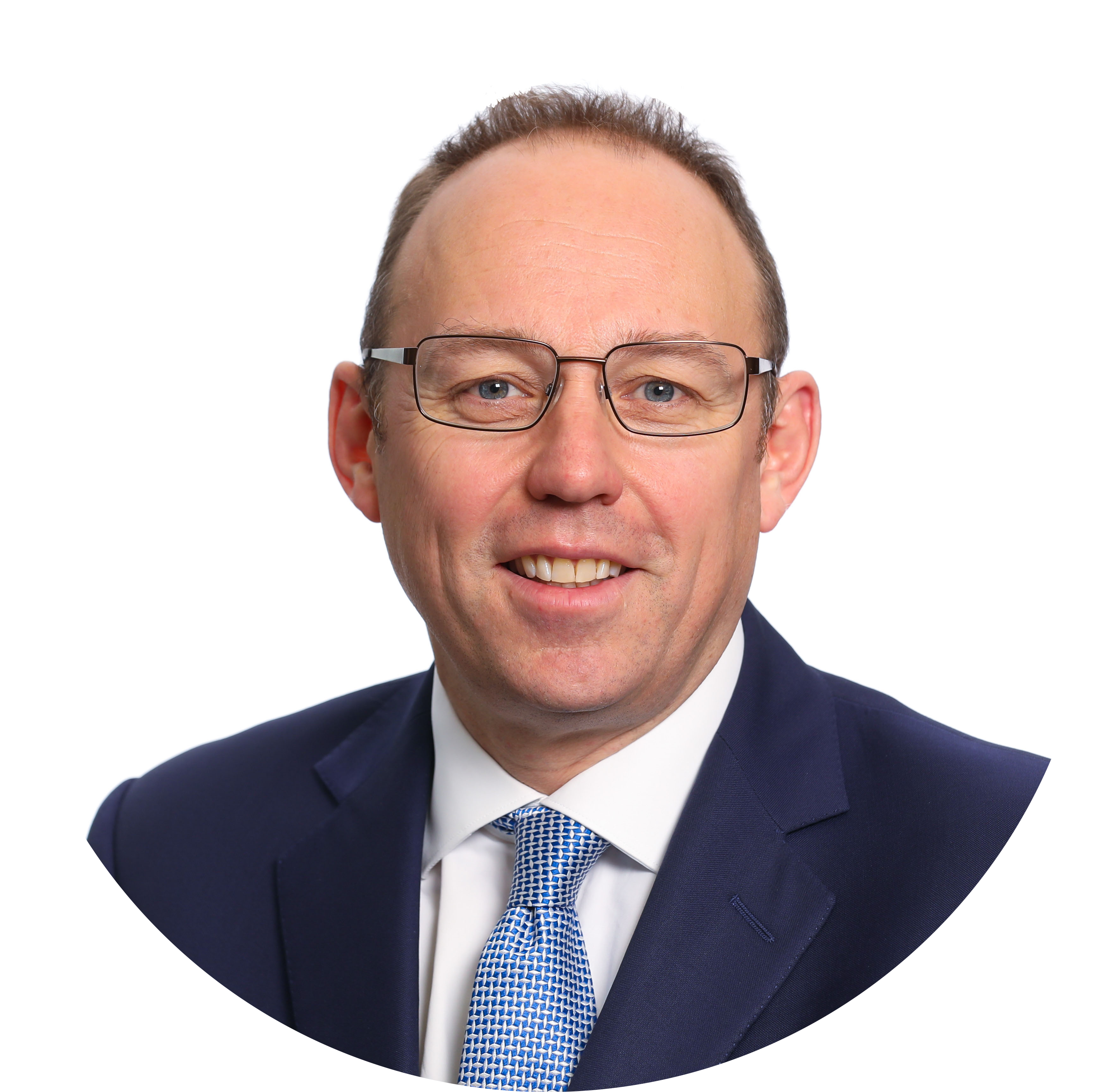 Working with Buyers of Storm-Damaged Properties