3 Reasons Why Developers Should Form Partnerships with Local Municipalities 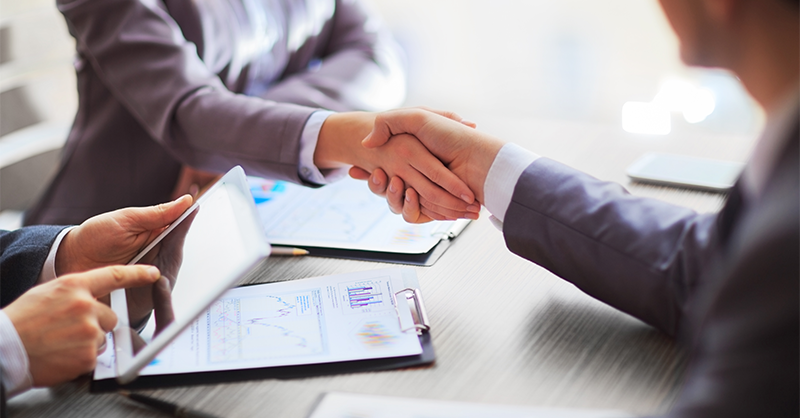 On the ground, renters are clamoring for more affordable housing options. Developers are responding by using partnerships to cut costs and produce final products more quickly. There are several reasons why partnerships are valuable for developers, however, there are 3 main reasons driving these local partnerships this year.

Multifamily developers have spent the better part of this decade catering to a growing number of luxury multifamily renters as boomers join millennials in the new renters’ society. Because of that, demand for affordable housing has been steadily rising across the board in some of the most populated markets. In order to meet that demand, developers should look to local municipalities for partnerships that provide tax incentives and subsidies to develop affordable housing.

#2: Opportunities Outside of Traditional Markets

Since new construction costs are on the rise, many builders and developers are looking for projects that can utilize existing assets. Adaptive reuse is a trend that is offering new and creative ways for revitalizing or reconfiguring existing buildings to be used for multifamily. This cuts costs and enables developers to infuse luxury features and amenities into new affordable housing units. Local governments, some of which are mandated to provide affordable housing, are keen on partnerships that can give new life to local eyesores and vacant buildings.

Up until now, public-private partnerships were reserved largely for massive infrastructure projects like highways and government buildings. Just a decade ago, small partnerships were unheard of, but bikeshare programs instituted in cities across the U.S. ten years ago are an example of how successful these partnerships can be.

Public-private partnerships are used for infrastructure projects like bridges, ports, hospitals, and schools but housing has been one of the oldest and most familiar forms of public-private partnerships. The FHA, HUD, and many of the VA programs as well as rescue packages instituted after the housing collapse in 2008 and 2009 all use some form of private money for financing. In 2018, we can expect the bulk of these initiatives to center around housing and transportation.

Use Caution When Entering Public-Private Partnerships

Private companies have an incentive to squeeze as much profit out of these deals as possible. It is incumbent upon local governments to monitor and provide oversight over these deals, remembering that these partnerships are aimed at improving efficiency, not financing – taxpayers are still footing the bill for the initiative.

Strong Towns Journal suggests that risk must be more broadly shared between the public and private companies in order for the partnership to work. They suggest including conditions like:

Small towns have the hardest time attracting developer dollars. For that reason, there are local, state, and federal programs aimed at incentivising investment in small cities and towns. The EPA is just one agency with several programs that include tax incentives and abatements for public-private partnerships.