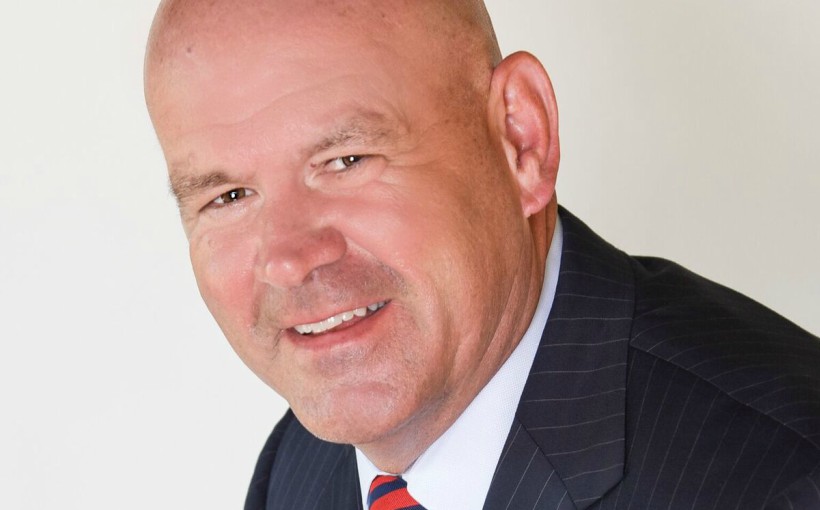 When he first entered the world of industrial brokerages 33 years ago, Mark Duclos’ responsibilities were fairly straightforward.

“A client would just call up and say ‘I need this amount of square footage,’ and you went and found it in your market,” said Duclos, incoming president of SIOR Global and the founder of Sentry Commercial, an independent commercial real estate services company based in New England.

Today, Duclos’ clients expect him to have contacts in dozens of domestic and international markets and to advise them on commercial real estate as it relates to their strategic plans.

As industrial real estate has grown into one of the largest and most exciting asset classes for investors and developers, industrial brokers have begun to take on roles much more akin to consultants. To meet clients’ expectations, brokers now have to immerse themselves in their clients’ business models, provide up-to-the minute insights and establish a network of brokers in far-flung markets.

For Duclos, the key to developing those insights and contacts has been his membership in SIOR, the Society of Industrial and Office Realtors. Duclos’ participation in SIOR has both afforded him access to a broader network and provided him with opportunities to expand his knowledge of the market.

“People often say they want to join these organizations to make deals, and there certainly are deals to be made, but I joined to establish relationships and get access to markets and education that an independent firm typically might not have,” Duclos said.

That competitive edge has become crucial in today’s cutthroat industrial market. Industrial vacancy is at an all-time low. With costs rising and inventory running out, companies need to make the most of each square foot of warehouse space. The imperative to do more with fewer assets has vaulted the role of the industrial broker from local player to global expert and business consultant.

“Back when I started, an industrial broker in commercial real estate was the low man on the totem pole,” Duclos said. “Now, good industrial brokers are in a class of their own. They’re revered and looked up to.”

That transformation has paralleled changes in the nature of the industrial market. E-commerce and reverse logistics are overhauling how much space companies need and what they use it for, while a push for more inventory is squeezing industrial occupants into buildings that might not be suited for their needs. Keeping abreast of those changes, Duclos said, is a large chunk of the benefits of being part of SIOR.

Duclos currently serves as president-elect of SIOR, in his second year of a four-year leadership commitment for the organization. He will step into the role of president at SIOR’s Fall World Conference, on Oct. 17-19 in Portland, Oregon. The conference will feature panels, classes, outings and, of course, times for members to build the networks they need to thrive in the current business climate.

These conferences have become increasingly important as the world of industrial brokerage continues to shrink. With many independent firms being folded into larger conglomerates, maintaining strong relationships with his peers in SIOR has become the source of much of his new business.

“These aren’t just cocktail parties,” he said. “The information that you gather from the educational sessions and from these one-on-one interactions over the three-day conference really deepens the relationships and paves the way for more business and more deals.”

While SIOR has been the engine behind some of the biggest deals in Duclos’ career, some of the most meaningful deals have been the smallest. He described how one of his close colleagues and friends from SIOR called him up on behalf of a client looking for a mere 2K SF of space in Hartford, Connecticut, Duclos’ home market.

“He explained that this was a very important client,” Duclos said. “As a fellow SIOR, of course I said ‘No problem.’ We closed just a couple of weeks ago.”

When it comes to leading SIOR itself, Duclos’ top priority is attracting the next generation of brokers. He sees great potential from the younger brokerage community, he said, but wants to make sure that they enter the market the right way, by establishing relationships first and seeking out deals second.

“You can’t take shortcuts as an up-and-coming broker,” he said. “You have to think about tomorrow, build your plan and build your network. Surrounding yourself with the right people is the first step.” 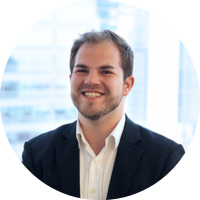