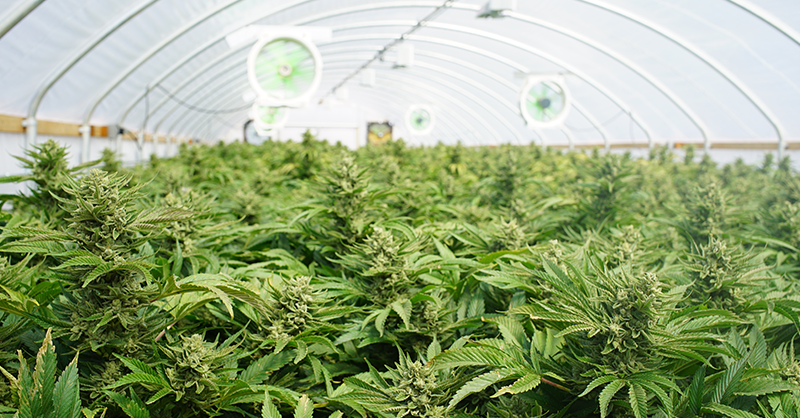 A new survey from Apto - a commercial real estate software company - shows that, despite the challenges, the vast majority of commercial brokers who have completed cannabis-related real estate transactions would do more of them.

Results of the Apto poll were released last week, following voter approval earlier this month of measures in three states that would legalize the sale of some form of marijuana.

On November 6 - election day in the U.S. - voters in Michigan legalized marijuana for recreational use, and voters in Missouri and Utah legalized the use of medical marijuana. Now, 33 states and the District of Columbia have enabled the sale of some form of marijuana.

The poll asked commercial brokers about retail and industrial cannabis deals, and about sale and lease cannabis deals. Here’s what they said:

Commenting on the poll results, Tanner McGraw, founder of Apto, said, “The slow but steady legalization of marijuana across more states is beginning to have an impact on real estate markets as local jurisdictions grapple with zoning and other issues that affect the availability of sites, be they for cultivation and storage or for retail sales of cannabis. The survey results suggest that there is somewhat of a shortage of sites, likely because allowable zoning has not caught up with demand.”

“Another apparent issue is financing for businesses engaged in marijuana cultivation, distribution and sales," he says. "Conflicting laws at the federal and state levels portend a thicket of regulatory compliance issues for participants in this industry.”

Brian K. Coakley, SIOR, concurs. His firm, Donohoe Real Estate Services/CORFAC International, has represented two different cannabis retail tenants in Maryland, where medical marijuana can be sold on a regulated basis. In both cases, Donohoe was able to identify locations for the dispensaries, but there were minefields at every turn, including state regulations that kept changing while site identification and negotiations were under way.

Coakley says that nearly all REITs (real estate investment trusts), institutional owners, and anyone with institutional banking relationships refused to entertain the use, effectively eliminating 60-70 percent of all landlords from the market, since federal law criminalizes profiting from the sale of marijuana. “Consequently,” he said, “the remaining landlords in many cases charged a premium for their space.” 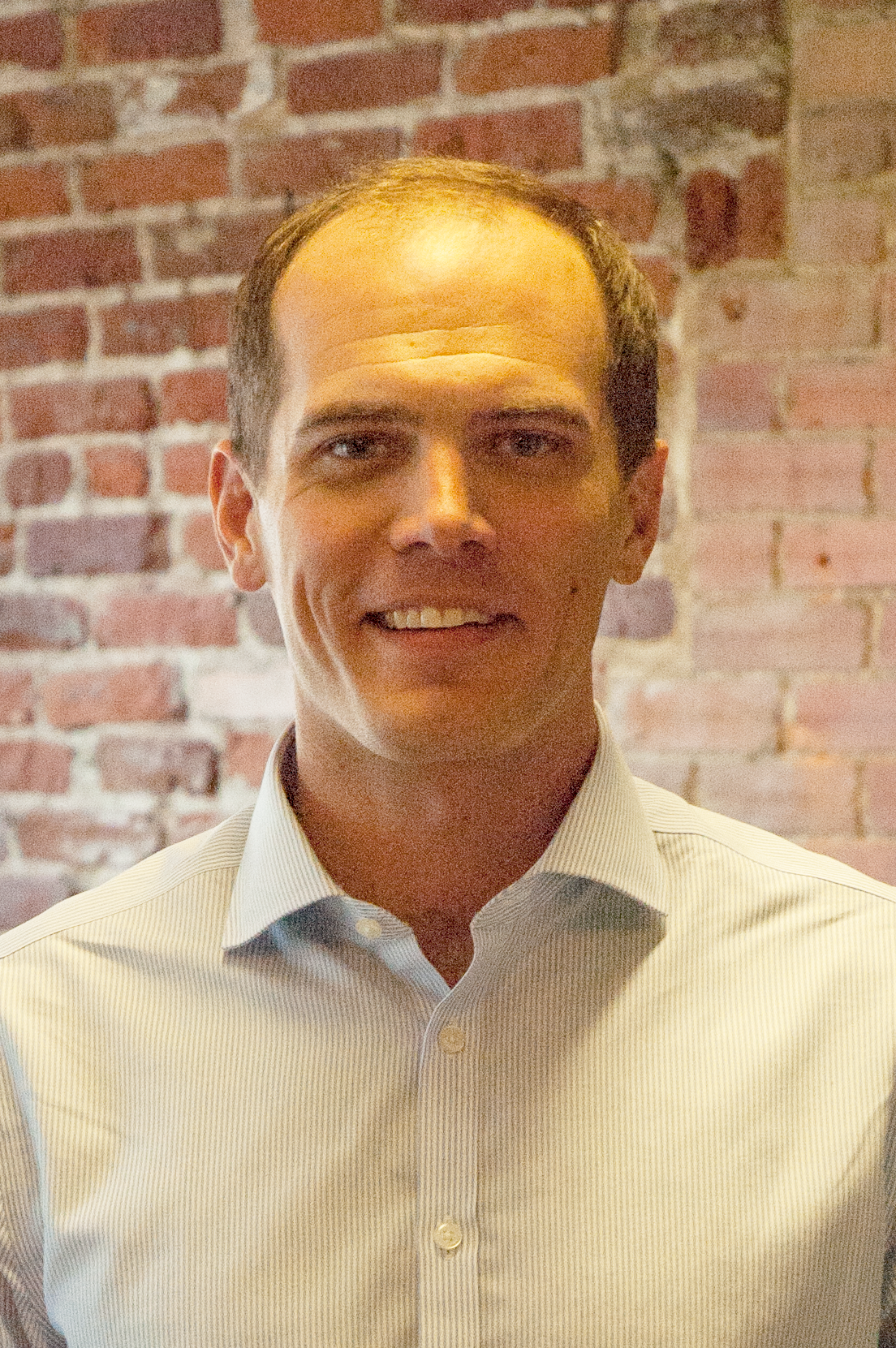 is the founder of Apto, which provides commercial real estate software for managing contacts, properties, listings, and deals. A commercial real estate veteran with a decade of brokerage experience, Tanner founded Apto after experiencing deep frustration with the lack of specialized technology available to manage customer relationships simply and profitably. Before Apto, Tanner served as vice president of Healthcare Advisory Services at Transwestern and as a senior associate at Marcus & Millichap.